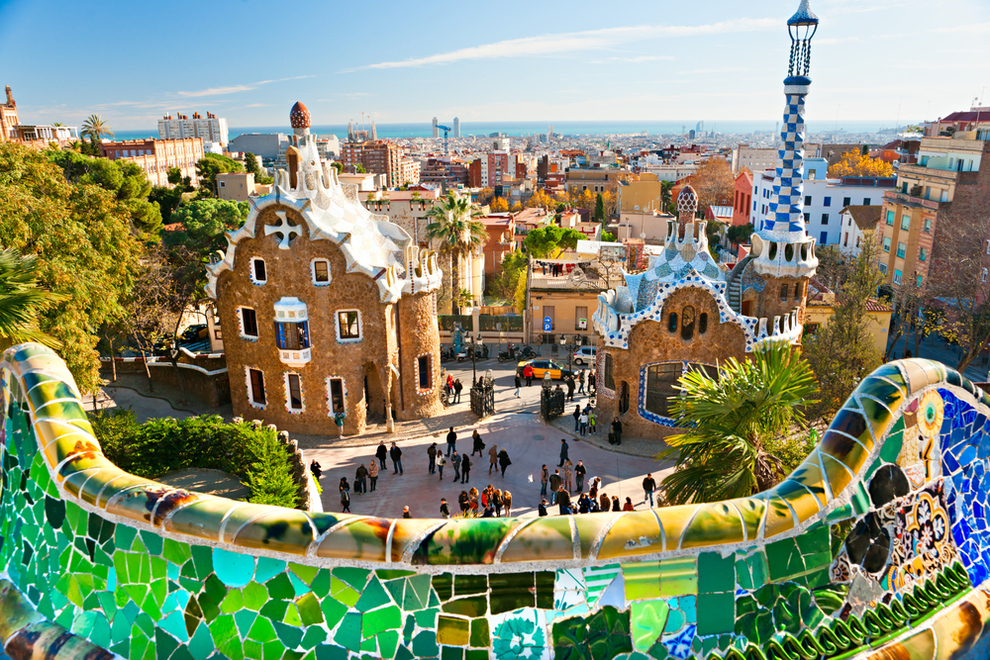 Barcelona. The city of dreams. The city where anything and everything is possible. The question is, why wouldn’t you want to visit Barcelona? With its months of endless sunshine, spend your day lounging on the world-class beaches in the city where you never need an excuse to have a siesta, or a fiesta for that matter. It’s one of the world’s best culture hubs, full of creative people, traditions, boutique shopping, unbeatable food, home to Gaudí´s architectural masterpieces… the list is endless. And as 2015 draws to a close, Barcelona is out to impress with lots of exciting things in store, and a fantastic line up of events for the coming year. So, as if you weren’t swayed already, here are 7 reasons why you should make a b-line for Barcelona in 2016. 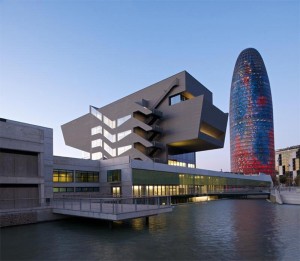 So after much anticipated wait, the city finally has it’s new design museum. Having opened its doors only less than a year ago, be one of the first to experience this new museum that has taken Barcelona by storm. It displays a marvel of decorative art and design collections which represent the history of design within Catalonia, from as far back as the third century to present day.

Housed in the newly built Disseny Hub, it showcases over 70,000 items taken from previously independent museums, all broadly focusing on four design disciplines: space, product and information design and fashion. It encourages visitors to delve into ‘the historical role of the arts’ and to engage with their creative side, arty or not. This place certainly gives Gaudí a run for his money after holding down the fort on his own for all these years! 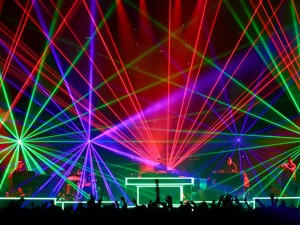 2. The sweet sound of Sónar returns

Barcelona’s annual Sónar festival of Music, Creativity and Technology returns in June 2016 with a line-up rumored to be bigger and better than ever before. As one of the biggest alternative festivals, and a staple of the European festival circuit, you can expect to see world-famous artists here and some of the biggest names from the minimal electro and urban-pop scene.

Of course, there will also be the obligatory blast from the past (last year it was the legendary Duran Duran), and several up-and-coming musicians showcasing their talent on their way to making the big time. What could be better than thousands of like minded electro-heads under one roof for one spectacular event? Just in case your love for electronic and dance music still hasn’t been satisfied, there’s hundreds of Off-Sónar parties with international DJs spinning their freshest new beats at beach clubs and discos throughout the city.

3. In commemoration of Gaudí 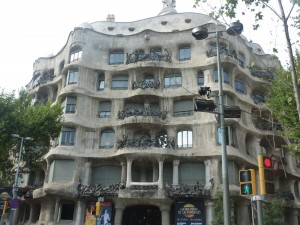 The yeaar 2016 will mark ninety years since the death of the incredibly talented, architectural genius, Antoni Gaudí. Barcelona is characterised by so many of his extraordinary and unusual works which testify to his exceptional creativity, and contribution to the architectural heritage of modern times.

Pay tribute to his life and talent by visiting some of his most recognised monuments: La Pedrera, Park Güell,and the Sagarda Familia to name but a few, and all must haves on your travel bucket list. Here, you can admire his unique approach to the Art Nouveau movement with his trancadis mosaics, fascinating nature-inspired ornaments and curved lines. 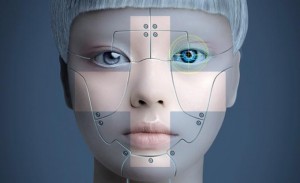 4. Experience the future of our species

Ever wanted to know what it will feel like to be a human a hundred years from now? With CCCB’s current ‘Human +’ exhibition, explore the realm of possibilities for the future of the human species by considering both historical and emerging technologies as well as their ethical and cultural contexts.

Explore in depth whether these technological advances, which are occurring at such a rapid pace, are advantageous to the development of our mind, body and daily lives, or are there certain boundaries that we should be cautious of overstepping? The exhibition finishes 10th April 2016, so with only a few months left to see it, get to Barcelona ASAP! 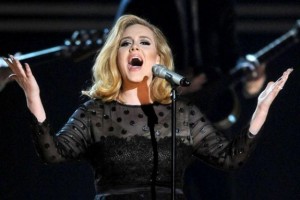 5. The biggest names in music hit up Barcelona

This is an incredibly exciting year in terms of live music with Barcelona being a top stop for some of the biggest world tours. English superstar Ellie Goulding will be performing in Barcelona for the first time ever at Pabellón Olímpico de Badalona, February 5th, with songs from her latest album, ‘Delirium’.

Taking to the stage on May 24th at Palau Sant Jordi, is the fabulous Adele, ready to wow the Catalan capital with her hugely successful release, ‘Hello’. Coldplay will be here in Barcelona for two nights, May 26th and May 27th, and will be performing at the Estadi Olímpic Lluís Companys, where they will prepare to take the city by storm once again with their ‘A Head Full of Dreams Tour’. 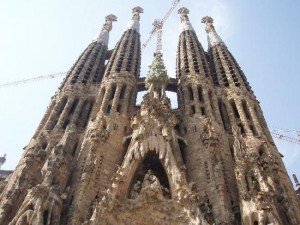 6. Only 10 years until the Sagrada Família is completed….hooray!

After much anticipation, the awe-inspiring, ever-changing Sagrada Família has finally been given the completion date of 2026, a whopping 140 years after it was started. So to celebrate this fantastic news, head to this magical masterpiece and one of Spain’s most visited tourist attractions.

In its current and unfinished state, it is still incredibly impressive with its magnificent scale and intricate detailing and a must-see for your visit to Barcelona. The church still requires five huge towers to be added to the already eccentric building so you can imagine that the outcome will be more than worth waiting for. After all, it takes time to create a church fit for a bishop! 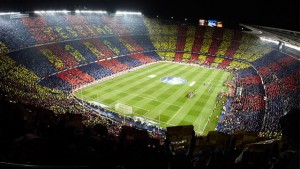 7. It is the home of FC Barcelona

Call yourself a football fan? If so, you simply cannot continue going through life having not visited Camp Nou, so make 2016 the year that you change your life, after all, it’s ‘Més Que Un Club’. As the largest football stadium in Europe, get yourself some tickets for an experience of a lifetime and witness its incredible atmosphere that will leave you buzzing for days.

For all you football fanatics out there, a trip to the Camp Nou Museum is crucial to your stay in the Catalan capital. Enjoy guided tours of the stadium from the hallowed turf to the chapel, marvel at the display of trophies, and even take a sneak peek inside the champion team’s dressing room for a truly unforgettable experience. Make sure you stop off for a drink at the nearby Fútbol Bar, where you can enjoy great food and a friendly vibe.