Found in the southern part of Barcelona, you may know Sants for its train station. Once upon a time, this was the home for textile production in the city, going out to the rest of the world from the Capital of Catalonia. With rich history, this part of the city is a popular residential area, with many living here for a short commute to work. As the years pass, it is slowly becoming a great alternative to holidaymakers wanting a tranquil stay in an apartment in Barcelona. 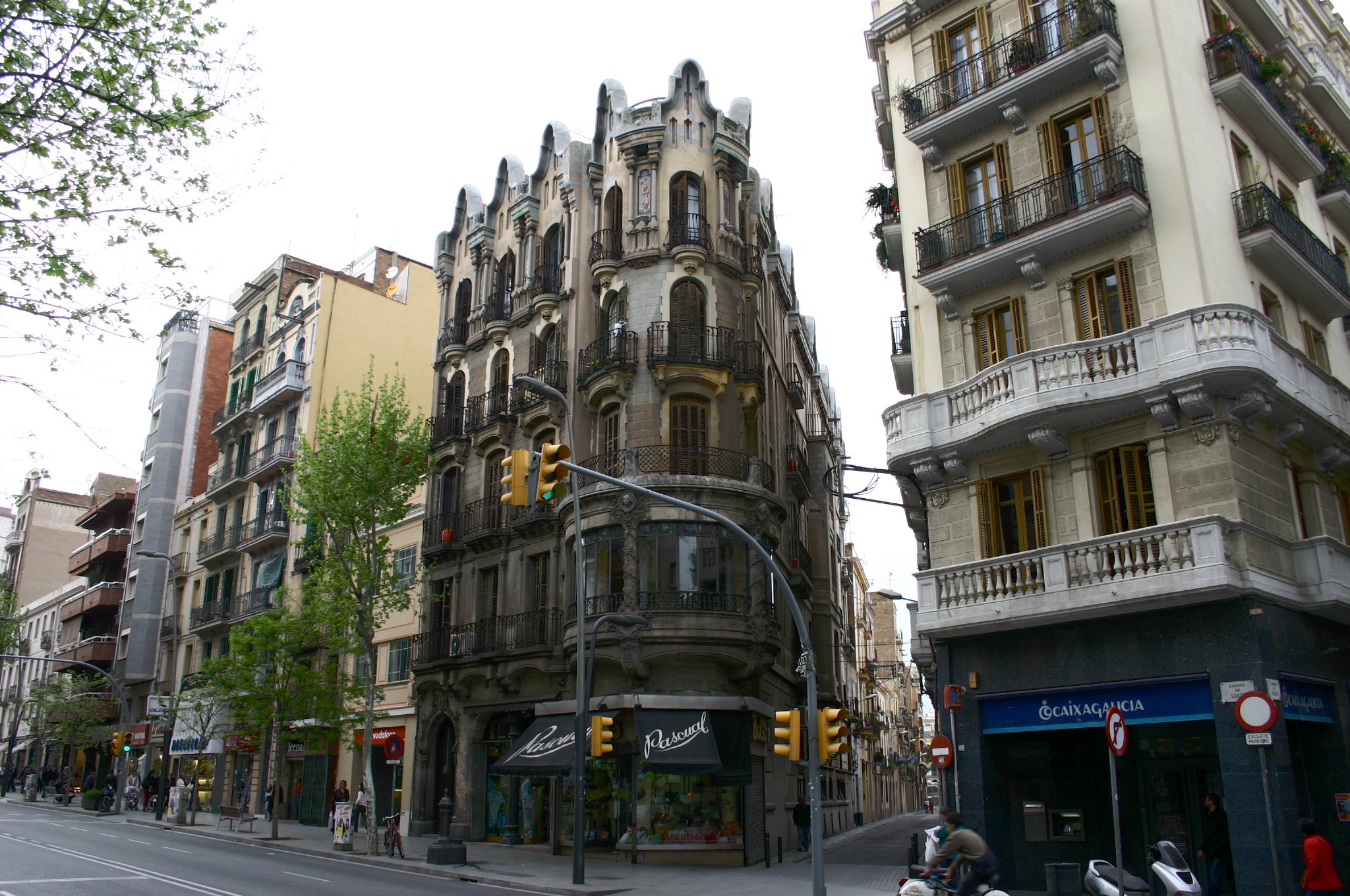 With a clear identity, Sants was an independent village before joining the city in 1897, with most locals making a living by working in the industry of textiles, something that not only gave the locals a sense of purpose, but the city a strong economy. In modern times, this part of the city has become slightly more gentrified, however with a strong connection to its former glories. This can be seen with the number of old factories dotted around the area.

The main road of Sants, is Carrer de Sants, where you can find the majority of the shops in the neighbourhood. It is especially important because it connects Plaça Espanya with the neighbouring municipality of L’Hospitalet de Llobregat. This is a key link between two of the cities most pivotal parts of the city, from the start of the business districts of Eixample, with the area where we find the airport, making for the ideal location to place a train station.

Built in 1975, the Sants train station is very important for the city. Not only does it connect the city to the rest of Spain, it also works as an important connection in the metro service of the city. 2008 was a real turning point for the station and the city, as the AVE train service started running, connecting Barcelona with Madrid in around 2 hours by train. A rapid connection that helped increase commerce and links between Barcelona and the capital of Spain. 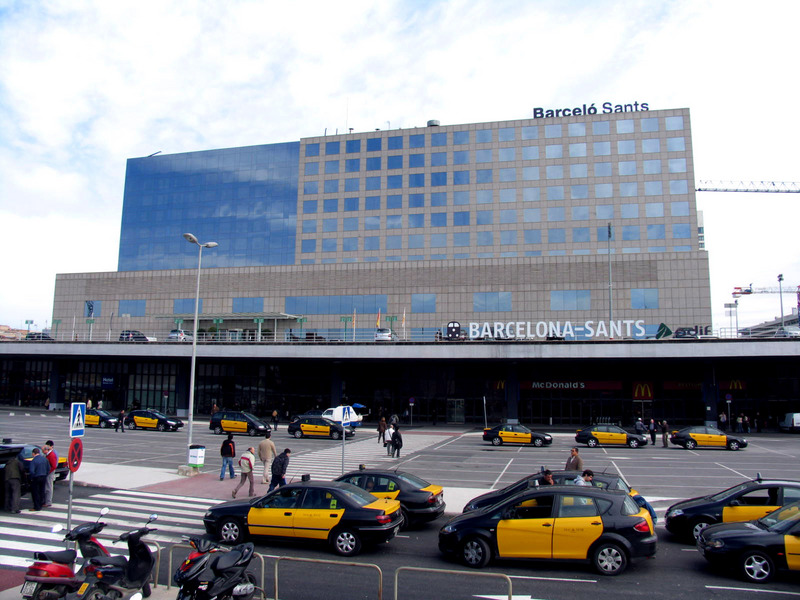 The ethos of work hard, play hard, applies perfectly to Sants. We can see this each year, when the neighbourhood celebrates Festa Major, which celebrates their patron saint, Bartholomew the Apostle. Festivities take place over the week and people enjoy local delicacies, like Butifarrades and churros, as well as enjoying concerts and dancing. 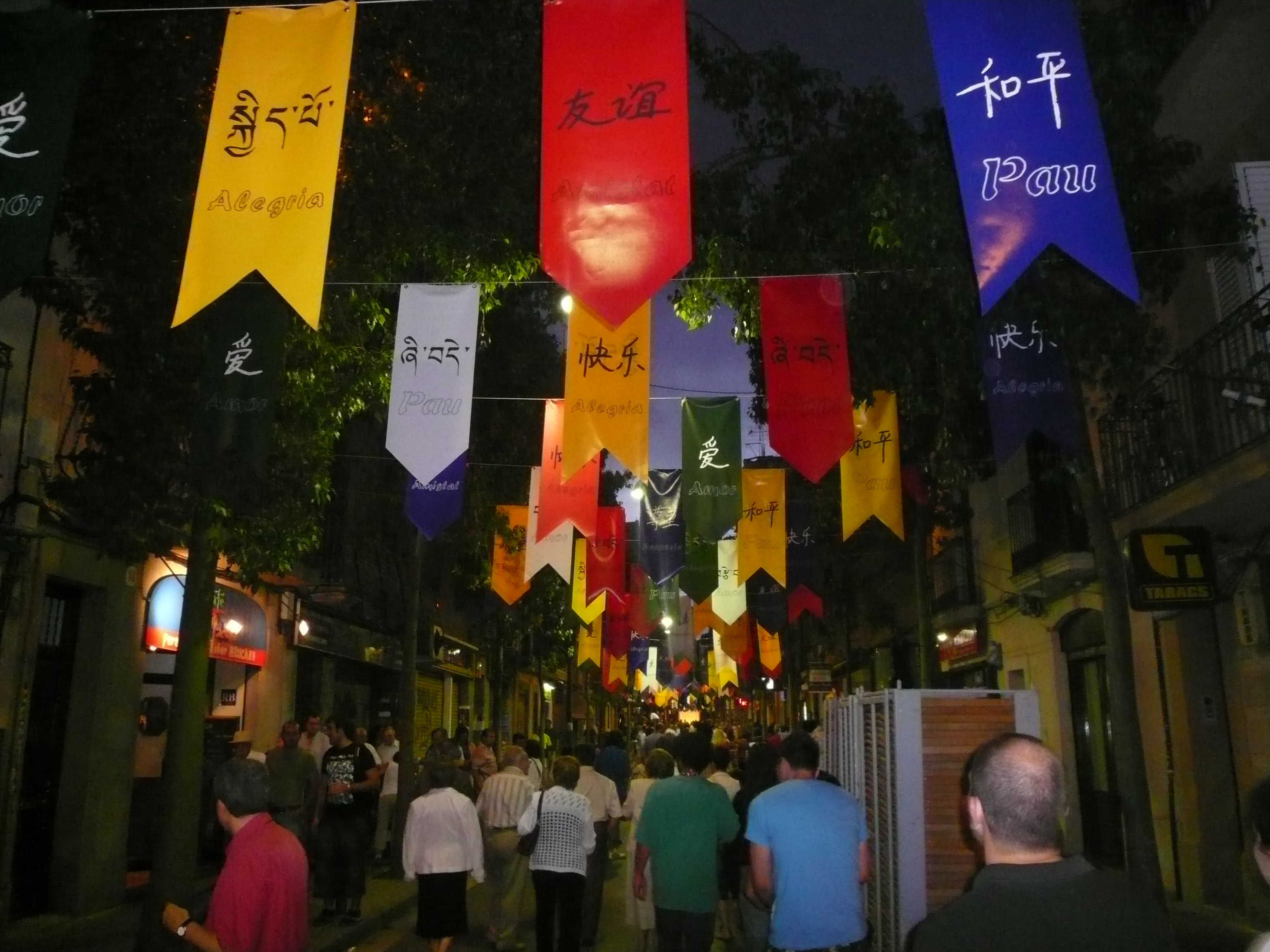 Must see spots in Sants

Opening in 1985, the Parc de l’Espanya Industrial, is a must see spot in Sants. Built on the sight of an old textile mill, this place is the epitome of all things Sants is famous for. Inspired by 4 elements, water, earth, fire and air: it makes for a great place in the city to relax and unwind after a day of exploring. With amazing architecture and water features, it is such a great spot in Barcelona. 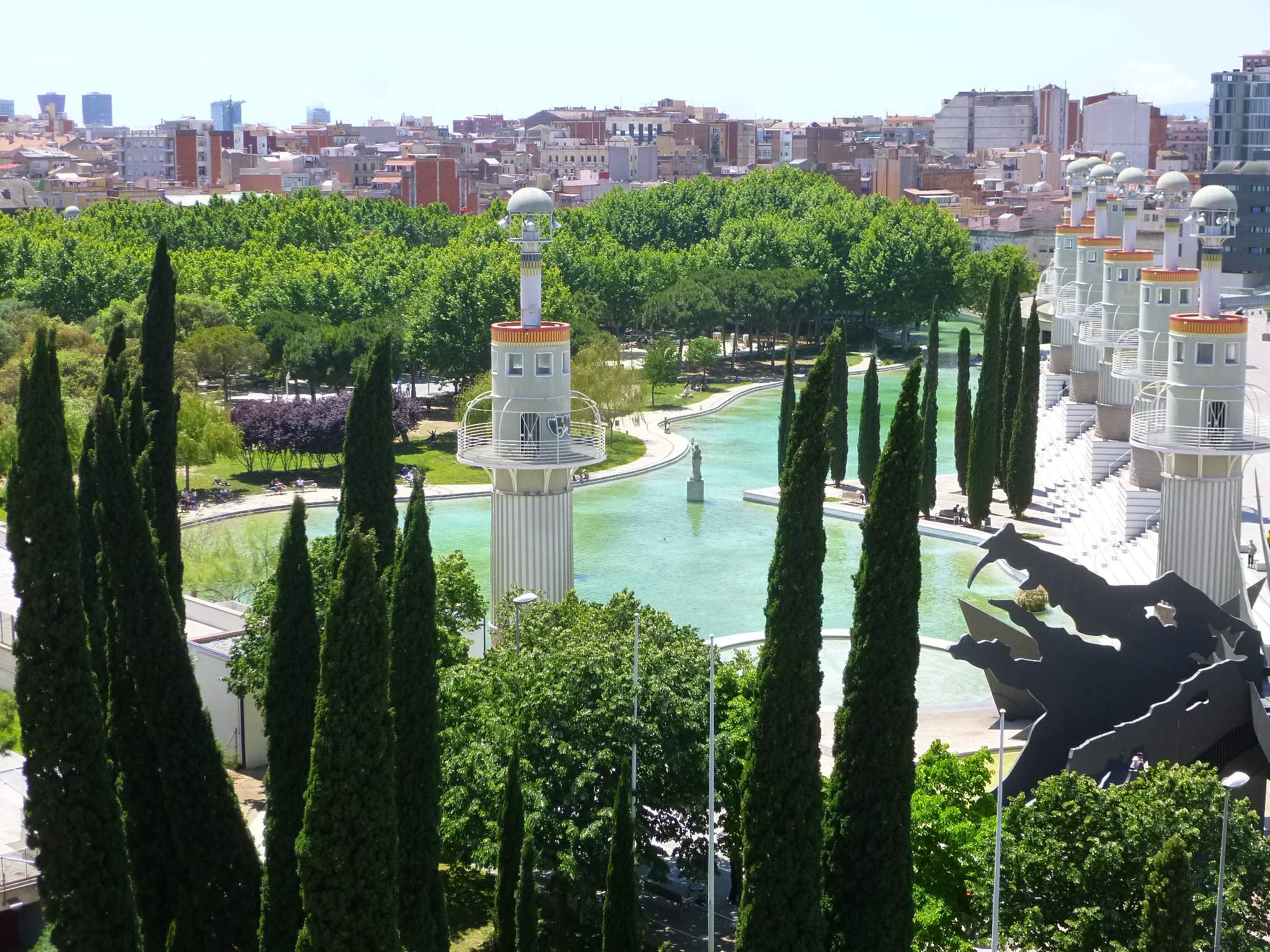 Another must visit is the Mercat de Sants, a modernist market with more than a hundred years giving people of Sants amazing fresh produce, is still open for you to enjoy shopping before making a meal in your apartment in Sants. Known for its fish, you can buy lots of goods here, a great way to try out some catalan or spanish in a market environment. 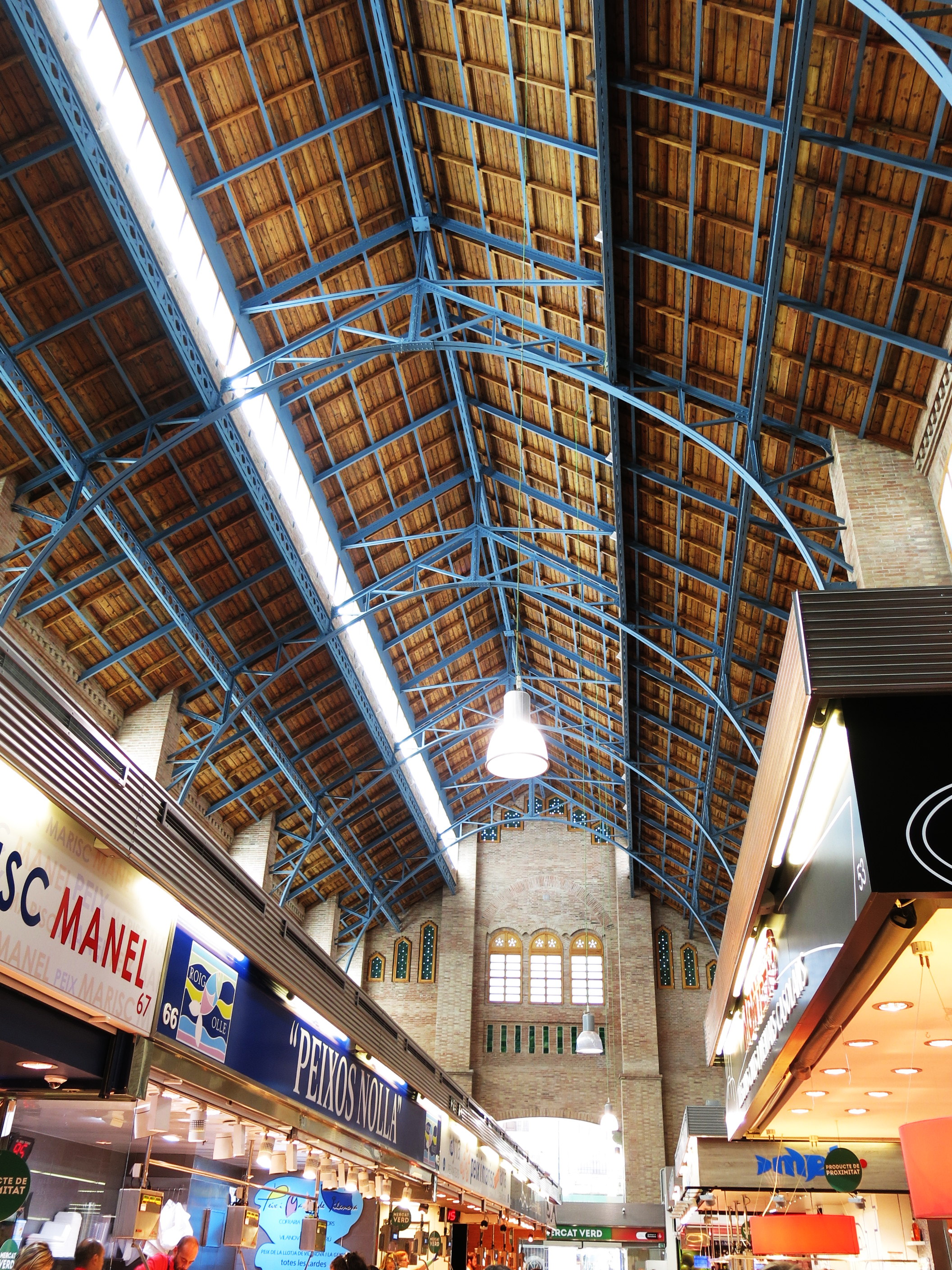 Now you have got to know Sants a bit more, it may be the case that you want to stay here on your next trip to Barcelona. If so, we think that’s a great idea! As for looking for your ideal apartment in Sants, you should use AB Apartment Barcelona and their simple filters, which will make sure you find the ideal place for you at a great price. Book your ideal location with AB Apartment Barcelona now and make your dreams come reality!