One of the best features about Spanish culture and something that you can find in abundance in Barcelona are large and vibrant markets that sell an array of goods from fresh fruit to clothing. We decided to whittle down the some of the most popular markets in Barcelona. The next time you visit Barcelona and are planning on cooking a meal then you should definitely check out these markets. Also, these markets have their own reputation for things, such as flowers, local sweets or even food halls. Whatever market you are looking for in Barcelona, you will find them here! 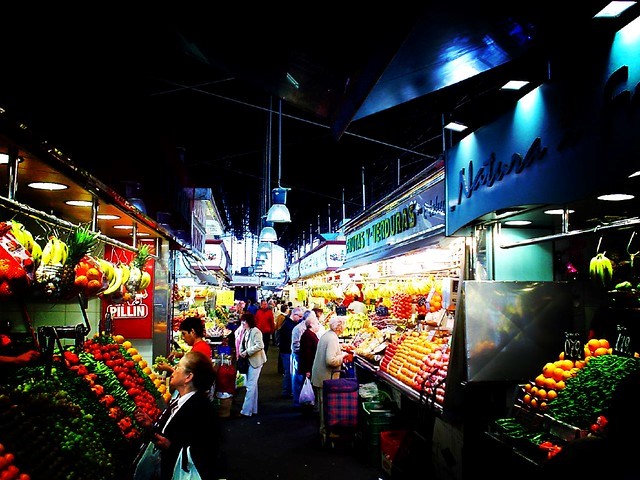 The Mercat de Sant Josep de la Boqueria, or known simply as the Mercat de la Boqueria, has been a figure of Barcelona since the late 19th century. With its metal roof being there since 1914! This historic site in Barcelona is where you can find fresh fruit, veg, meat and even cooked goods. With a diverse selection, then you should visit the Boqueria to find out just why it is seen as the most popular markets in Barcelona. If you´re into history like us then you´ll want to know that, the name would infer that this site used to be a goat market, as ´boc´ is Catalan for goat. Located just next to Liceu metro stop, it really is situated in the heart of La Rambla. 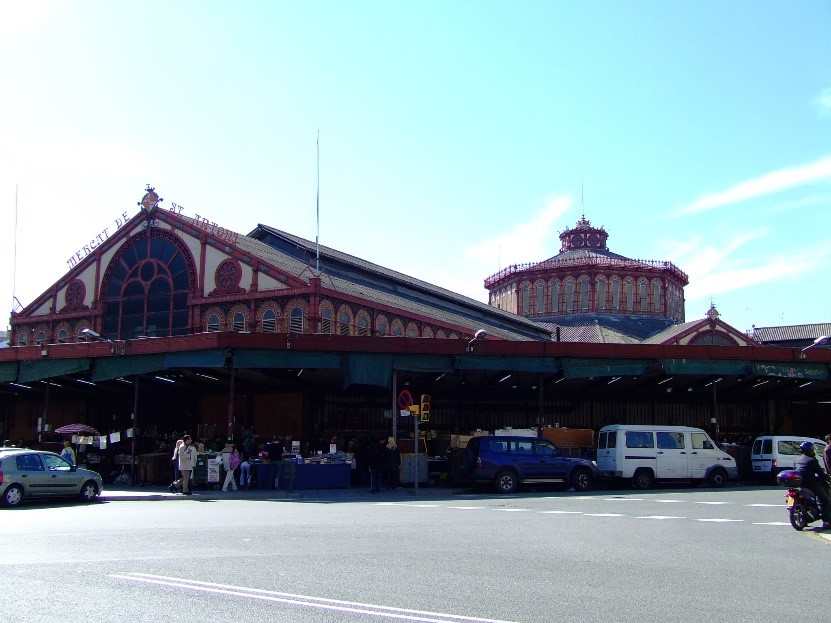 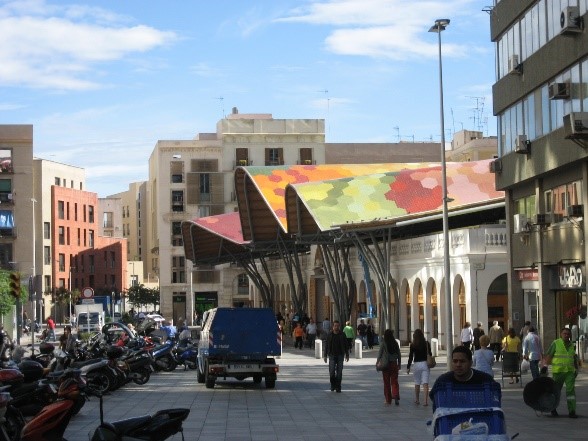 The next Mercat up is Santa Caterina, which can be spotted thanks do its modern and colourful roofs. Dating back to 1848, this Mercat has been selling to happy customers over many generations and, in the process, establishing itself amongst the best markets in Barcelona. This market is more than ideal for anyone looking for more restaurants or more of a food hall vibe. As the Mercat de Santa Caterina is not too far from Via Laietina and is very central as a result, with the nearest metro stop being Juame I. 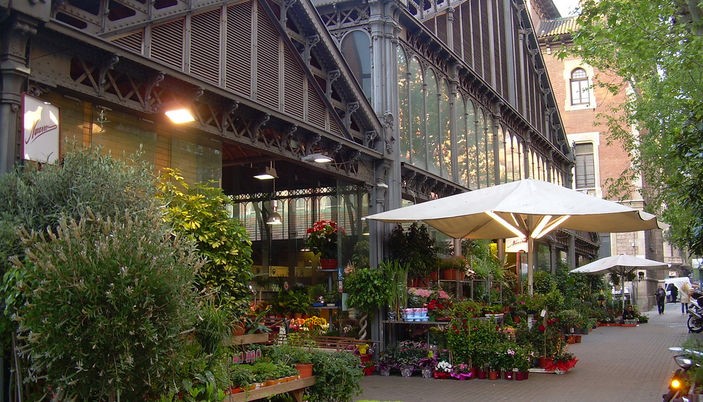 Ideal for any flower fans, the Mercat de la Concepció is one of the most popular markets in Barcelona, thanks to selling so many wonderful flowers! Dating back to 1888 this market has been modernised since the late 1990´s with a safer structure in place and space for parking. Aside from selling flowers, this market also offers the fresh produce you expect to find in these markets. Located in the Eixample neighbourhood, the nearest metro stop here is Girona. 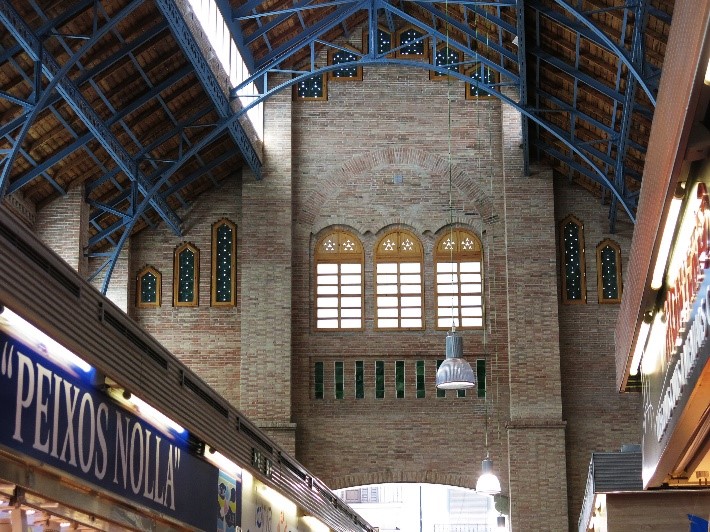 Mercat de Sants is a food market that offers a huge space in a beautiful, modernist building. With great restaurants here, it is no wonder why this is recognised as another of the most popular and traditional markets in Barcelona. Dating back to 1913, this a relatively more recent market when considering the others that feature on this list, something that can be seen in its architecture as mentioned before. Sants is the area of Barcelona that is known for its large trainstation and numerous bus and metro stops. Therefore, this is possibly one of the easiest markets to go and visit. With the nearest metro stop being Plaça de Sants, you simply must experience it whilst in Barcelona! 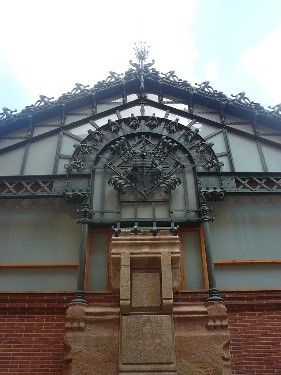 Last but not least, the Mercat de la Llibertat is also one of the most popular markets in Barcelona thanks to offering so many seasonal produce to give you an authentic market experience in Barcelona. Being located in the neighbourhood of Gràcia means that more locals and fewer tourists visit than the others, something that is mirrored in its village and chilled out feel. Seafood stalls are particularly popular here and are as fresh as they come! The nearest metro stop here is Fontana.