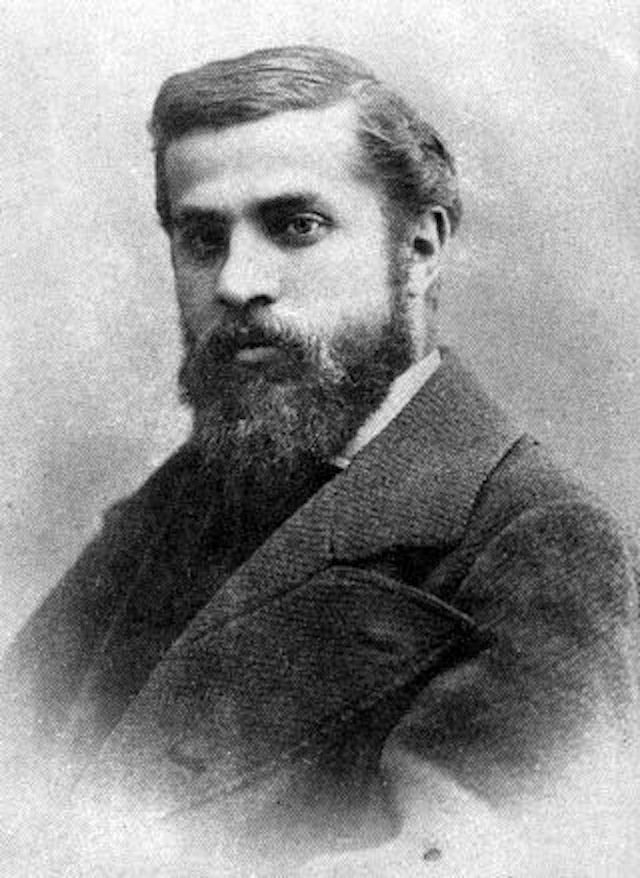 If you’ve ever been to Barcelona, chances are you’ve heard of the incredibly talented and influential Spanish architect Antoni Gaudí. Though he started as part of the Modernista movement, he quickly differentiated himself from the other modernist architects of the time. With his own unique style and flair, primarily rooted in his love for nature, Gaudí managed to stand out from the crowd and establish himself as one of the greatest architects of all time.

Gaudí’s style was not the only thing unique about him, however. The renowned architect was an interesting character who led a fascinating life and ultimately had a bizarre death. Here is a list of 10 noteworthy facts about the late, great, creator.

Clearly, there is more to this mastermind than meets the eye. Though Gaudí was a deeply troubled man who lacked any real personal life, he devoted himself fully to his works which are now recognised worldwide and have since brought him great professional success and notoriety.

Barcelona is a city that is full of adventure and surprises. But we bet you haven’t heard these 10 surprising facts about the city before!