Each year the biggest and best Formula One racing drivers in the world descend on the Catalan capital for the annual Grand Prix event. The Barcelona-Catalunya race circuit has been the home of the Spanish Formula One Grand Prix for a whopping 31 years as of 2022! The circuit is in Montmeló, which is a small town 20 km northeast of Barcelona.

The Spanish Grand Prix is one of the oldest races in the world that is still contested, celebrating its centenary in 2013. The race was hosted at various locations over the 20th century, in Madrid, Sitges, Bilbao, Jerez, and finally taking its home at the Circuit de Barcelona-Catalunya in Montmeló.

History of the Spanish Grand Prix

Spain joined the international Formula One calendar in 1951, hosting at the Pedralbes street circuit in Barcelona. The first ever race was won by Argentine racer Juan Manuel Fangio with Alfa Romeo. The following two years of races did not take place here due to lack of money, but the following year was won by Mike Hawthorn of the UK with Ferrari. A horrific accident occurred at the Le Mans track in 1955, whereby more than 80 people were killed, which brought into question the safety of spectators. The event was thus never held again on the pedestrian-lined street track at Pedralbes. 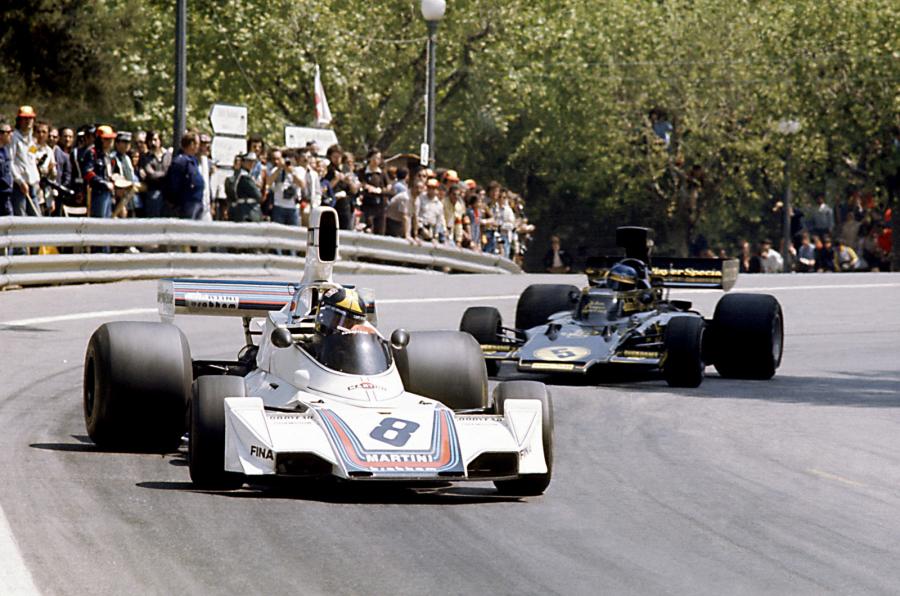 In the 1960s, Spain made a bid to return to the international racing scene, and a new track was constructed north of Madrid at Jarama, and the Montjuïc street circuit in Barcelona was refurbished. The Spanish Grand Prix alternated at these locations but ended in 1975 with a tragic event at the Montjuïc circuit where four spectators were killed by a car crash through an ill-fitted barrier.

The event continued to be held at Jarama until 1982, when the organisers decided to focus on the golf course near the circuit instead, and due to the small crowds and unpleasant hot weather. The next location came in 1985 with the Jerez street circuit in the southern resort town of Fuengirola. The remote location of the track didn’t help build large enough crowds for the race, and a terrible crash involving British racer Martin Donnelly led to a bad reputation for Jerez.

History of the Circuit de Barcelona-Catalunya

Work began on the circuit with the support of the Spanish government in 1991. The 1992 F1 race was advertised as the Grand Prix of the Olympic Games, to tie in with the summer events that were being hosted in the city that same year. Ever since the race has been held early on in the season’s calendar, usually late April or early May.

The Circuit de Barcelona-Catalunya is regularly used for winter testing, which means that drivers and teams know the track very well. Only four of the nineteen races at this track between 2001 and 2019 were not won from pole position, so qualifying position is extra important here!

There were concerns that the Spanish Grand Prix was going to fall off the race calendar from 2020, but the local government ensured its survival with cash donations into the track. 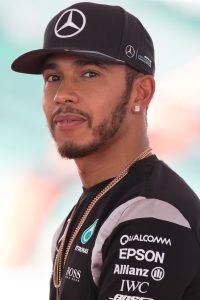 At the current moment, just a couple of weeks before the 2022 race which will take place Sunday May 22nd, Lewis Hamilton in his Mercedes dominates the circuit by coming first place. Max Verstappen closely follows in his Honda coming second. Other multiple winners include Valtteri Bottas, Charles Leclerc, Sergio Perez and Daniel Ricciardo, each representing different international countries; the Netherlands, Finland, Monaco and Mexico.

Fernando Alonso is Spain’s only Spanish Formula One champion, having won the World Drivers’ Championship twice. Alonso is also the only Spanish driver to have won a Grand Prix, so is a legend in the sport in Spain. In 2021, Fernando Alonso came 19th in the Spanish Grand Prix, being represented by Alpine. The Madrid native Carlos Sainz came a lucky 7th racing for Ferrari last season in the same race, representing Spain well! 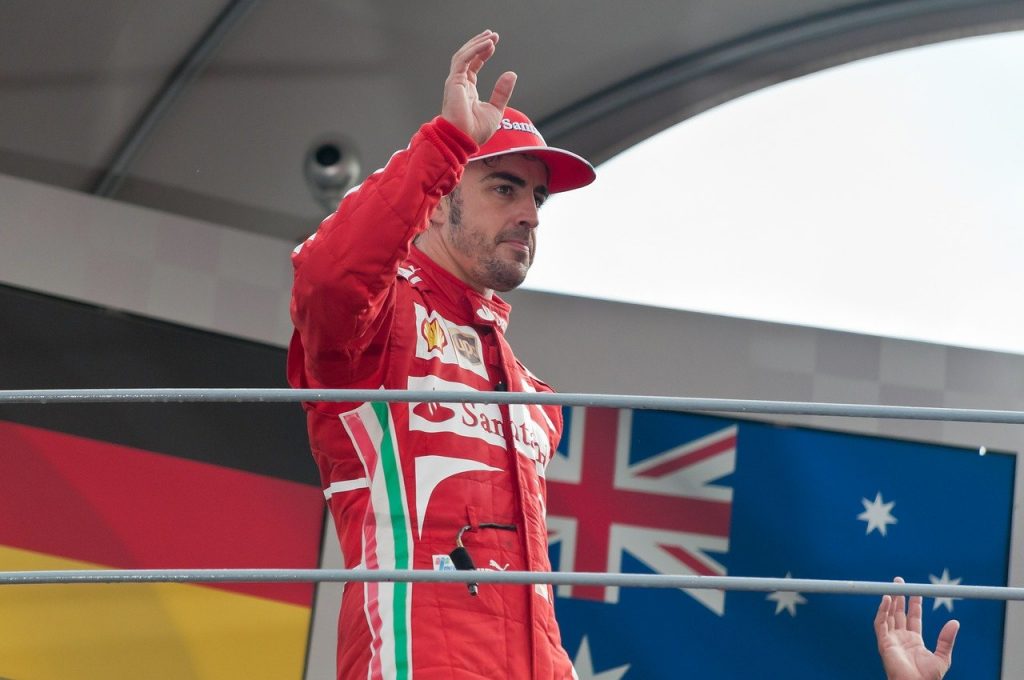