With International Women’s Day just around the corner, what better time to take a look back and learn of some of the many inspiring Barcelona-based women. Whether it’s standing up for a noble cause or pioneering new ideas in typically male-dominated fields, these women have excelled in the face of adversity in their successes. By no means could we fit all the influential women from the Catalan capital onto a single list, these are just some of the many fantastic women that you need to know about. 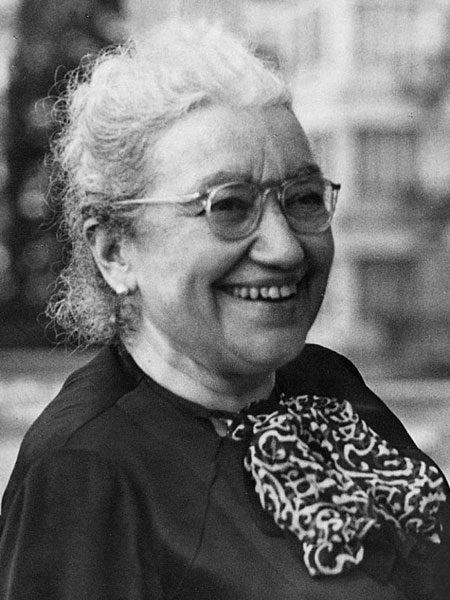 Francesca Bonnemaison i Farriols was a champion for women’s education in Catalonia, opening the first library exclusively for women in the whole of Europe. In 1909, she founded the Popular Women’s Library (Biblioteca Popular de la Dona), which even became an institute of culture within one year of opening.  Women were forbidden from attending university at the time, but Bonnemaison’s library gave them a way to learn. They attended lessons, learned languages and science, read books, and all for free. It provided an opportunity for single, working-class women to get an education.

When the Spanish Republic was declared, she fought for the legalisation of women being able to vote, founded the women’s section of the Regionalist League, and even presented herself up for election. During the Spanish Civil War, she went into exile in Switzerland, returning in 1941 to Barcelona, before passing away in 1949. 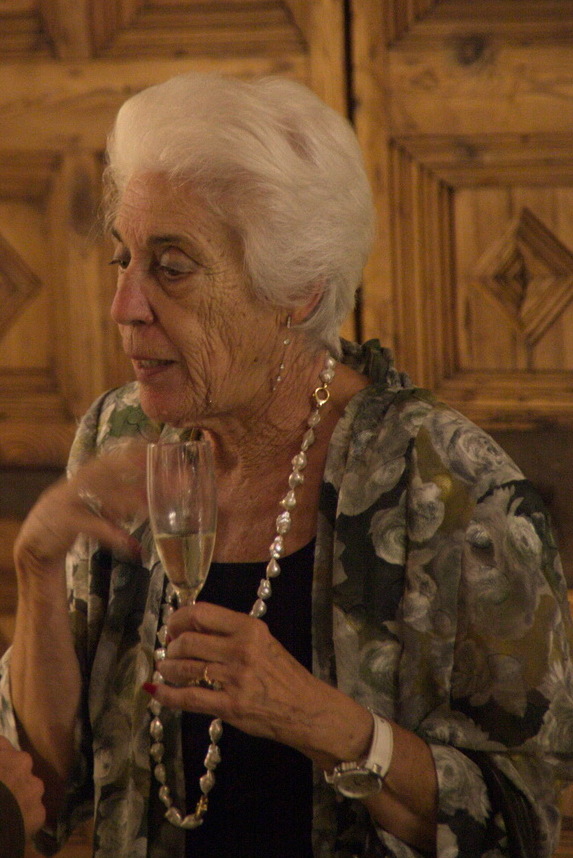 Josefina Castellví Piulachs is a Spanish oceanographer, biologist and writer, and was the first ever Spaniard to participate in an international expedition to Antarctica. She has a PhD in biological sciences from the University of Barcelona, and later began work at the Institute of Marine Sciences as Council Superior of Scientific Research, where she would later assume the role of director while also being a delegate to Catalonia. In 1987, she was part of the group that created the first Spanish base in Antarctica, on Island Livingstone, that was baptized in the name of Juan Carlos I. Upon returning to Spain, she commissioned the National Research Program Antarctica, and lead the Institute of the Marine Sciences of the CSIC, before later publishing her life’s research in a book. 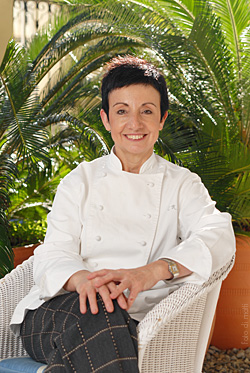 Ruscalleda’s cuisine is strongly based on Catalan tradition and focuses on quality and seasonal products. She has also published numerous books on Mediterranean cuisine, with an emphasis on easy and quick meals. 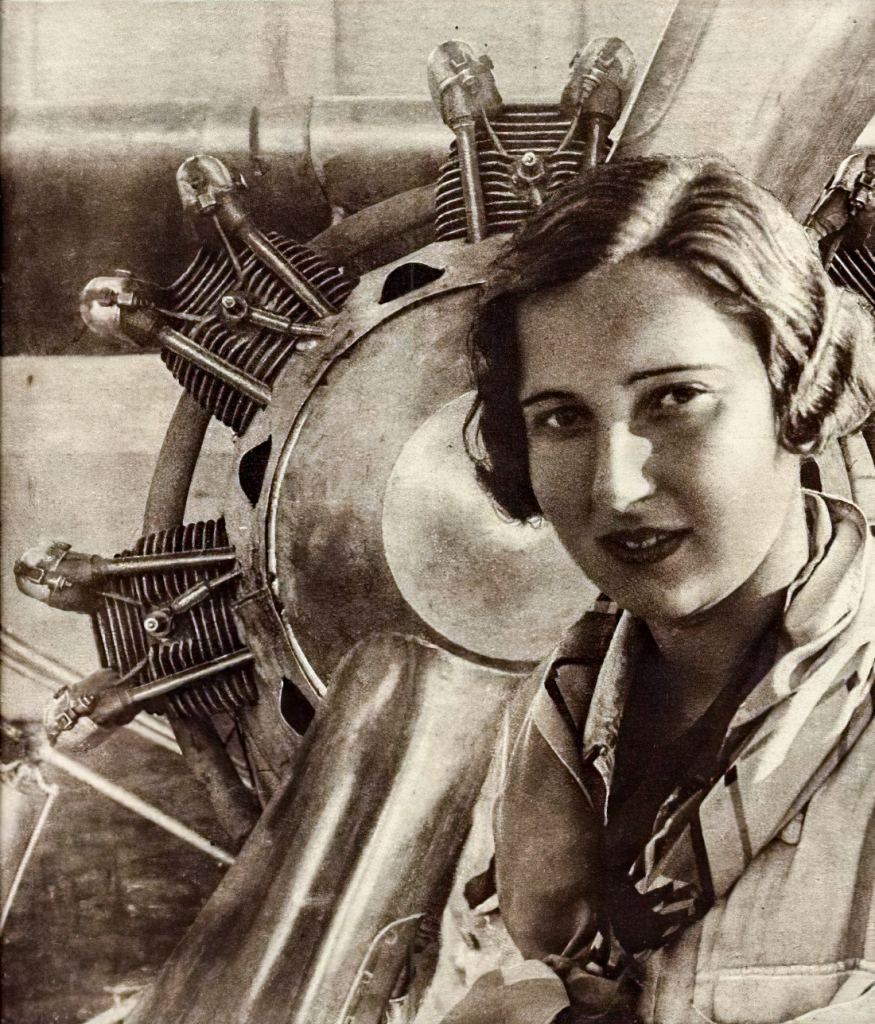 Maria Josep Colomer i Luque, better known as Mari Pepa Colomer, was one of the pioneers of Spanish aviation. She was the first Catalan woman to earn a pilot’s licence, and the first female flight instructor in Spain. She grew up in a wealthy family in Barcelona and was enrolled at the Institute for Culture and Popular Library of Women founded by Bonnemaison, but her dream had always been to fly. She grew up admiring Amelia Earhart, and with the support of her father started to secretly attend flying lessons at the Catalunya (El Prat) Aerodrome. Her mother had no idea that her daughter was flying until she was featured on the cover of La Vanguardia.

With the outbreak of the Spanish Civil War, she began to train new pilots for the Spanish Republican Air Force and became an officer and took on various roles as an instructor. She did not fly combat, but trained 70 combat pilots, flew to transport soldiers to the front line at the Aragon border, as well as returning wounded soldiers from the front. She helped thousands of Republican soldiers to cross the Spanish French border, before exiling herself to Toulouse with the loss of the war. 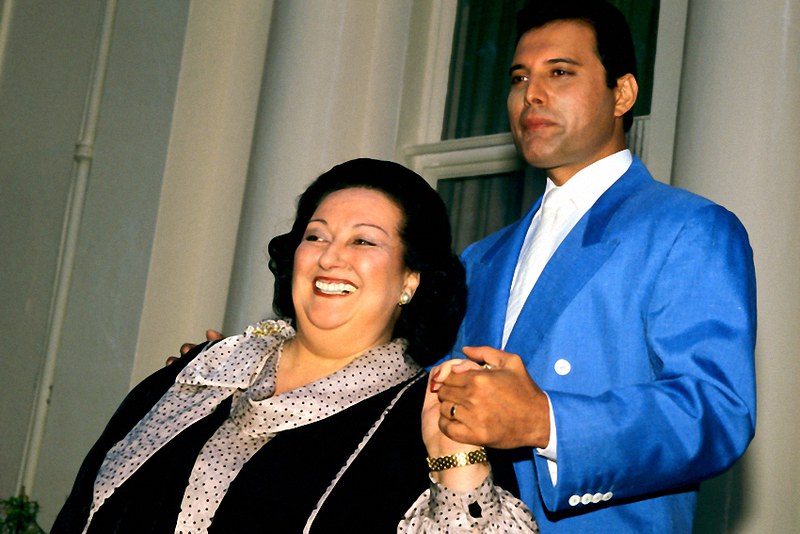 One of the most famous and impressive Spanish classical voices of all time, Montserrat Caballé is one of Catalonia’s most beloved women. Born into a working-class family in Barcelona in 1933, she studied music at the Liceu Conservatory, before moving to Basel, Switzerland, to make her professional debut in 1956. Her international breakthrough came in 1965 when she replaced Marilyn Horne at New York’s Carnegie Hall, earning a 25-minute-long standing ovation. From here on she became a household name within the opera world, travelling far and wide to showcase her incredible voice.

Her international fame outside of the classical music community came in 1987, when she recorded a song alongside Freddie Mercury, which became an official theme song for the 1992 Olympic Games. She received several international and Grammy Awards for a number of her recordings. 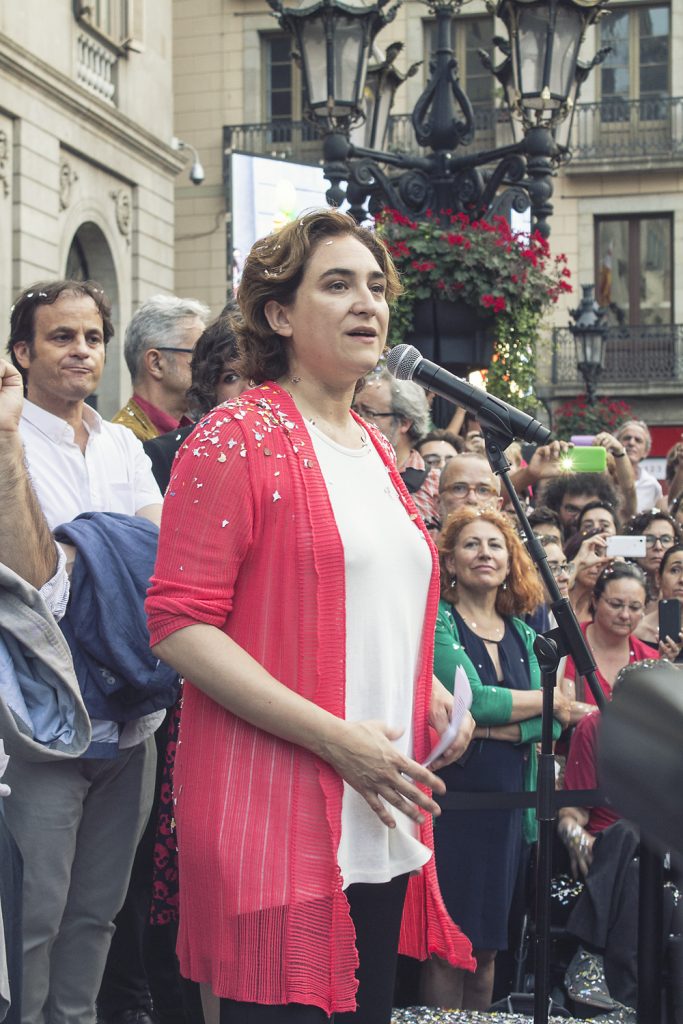 The current mayor of Barcelona since she was elected in 2015, Ada Colau is the first woman ever to hold the office. She is known for her work for Plataforma de Afectados por la Hipoteca (Platform for People Affected by Mortgages), an advocacy group set up in Barcelona in 2009 in response to the rise in evictions caused by unpaid mortgage loans and the collapse of the Spanish property market following the 2008 financial crisis. Colau participated in countless protests, marches, and direct actions opposing forced evictions, which often led to her being forcibly removed by police.

Her dedication to human rights in general, but especially to the less fortunate, has been recognised in Spain and she has led many changes to legislation regarding mortgages thanks to her determination and influence as mayor. Despite some criticisms, she is generally viewed as one of the more popular mayors in recent times.