As one of the top tourist destinations in Europe, specifically Europe’s third most visited city, Barcelona has definitely cultivated the tourism industry. Advantageous for the city’s economy as well as tourists’ satisfaction, the industry has been mutually beneficial for a while, but it does require some maintenance. 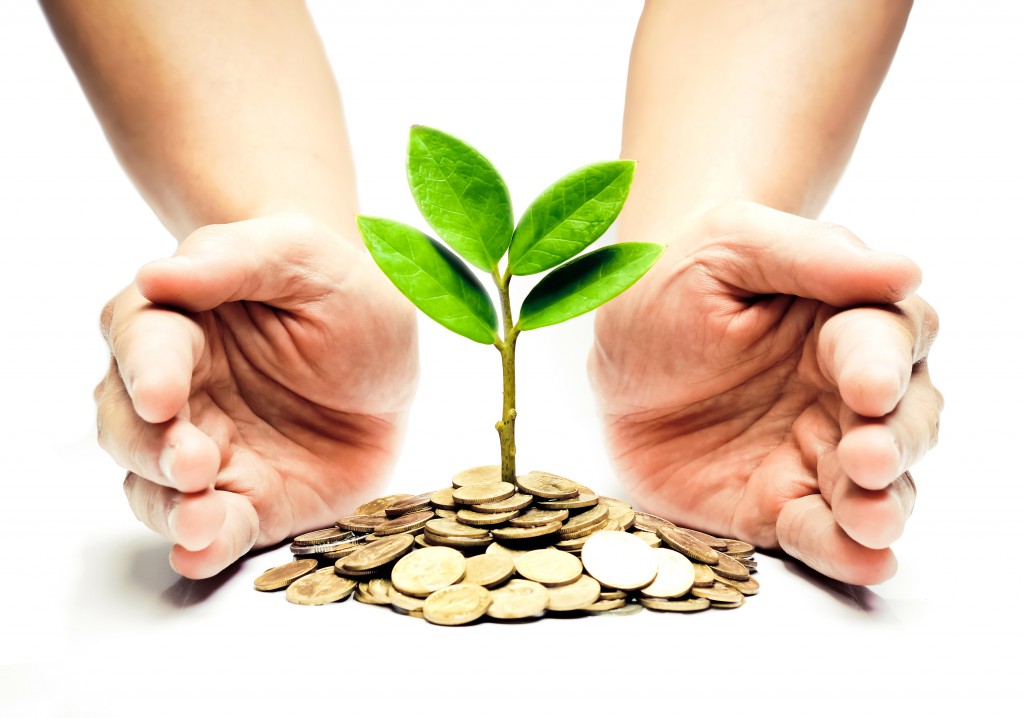 In 2012 a city tax was introduced to ensure that Barcelona was ready for the millions of visitors it receives every year. The tax has generated a large amount of revenue since it came into effect, but opinions on its necessity are mixed. Some see it as a burden and others as a way to strengthen the industry.

On April 1 2017, new tax amounts were introduced by the Catalan administration. For the answers to some basic questions regarding what this change, and the tax in general means, keep reading.

What is the tourist tax in the first place?

Tourists aged 17 and over are required to pay a small fee to stay in a hotel or rent an apartment in any area of Catalonia, but the tax only applies to the first seven nights of their stay.

Barcelona has the heaviest tourist traffic in Catalonia by far. Recently the numbers of visitors has grown so large that many residents have begun to feel overwhelmed. In an effort maintain a sustainable tourism industry, these taxes have been modified.

Local Catalan administrations will receive 50% of the revenue from the tax, a 20% increase from their previous 30% share. The law has modified the tourist tax rate on accommodations in Barcelona, so now the rate you pay to rent an apartment matches the rate you would pay to stay in a luxury hotel, but apartment renters outside of the capital of Catalonia will still pay the rate of a four star hotel.

How is it going? 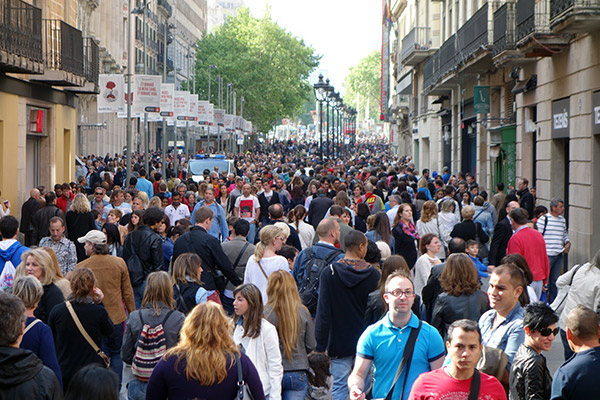 With tourism in Barcelona having quadrupled since the 1990’s, when the Olympic Games were hosted in the city, to 2013, it was a wonder the tourist tax was only introduced in 2012. Since 2013, tourist numbers have continued to rise exponentially.

The tax has been greatly effective in increasing revenue, which is crucial as over 100,000 jobs are supported by tourism.

The money generated from this tax so far has been going into the improvement of tourist areas in Barcelona. This benefits locals, as it keeps their city clean and beautiful, as well as tourists, whose experience in Barcelona will be much more enjoyable. Barcelona’s Mayor, Ada Colau, seeks to open up new tourist spots around Barcelona to take pressure off of the main and often overcrowded tourist sites around the city.

While Colau’s amendment, which proposed that Barcelona received 100% of the tax collected by the tourist tax failed, the 20% increase is a start. The recent change in amounts, which increases Barcelona’s cut of the profit, starts to even out the playing field, and will hopefully allow the city to stay on top of the demands of tourism.