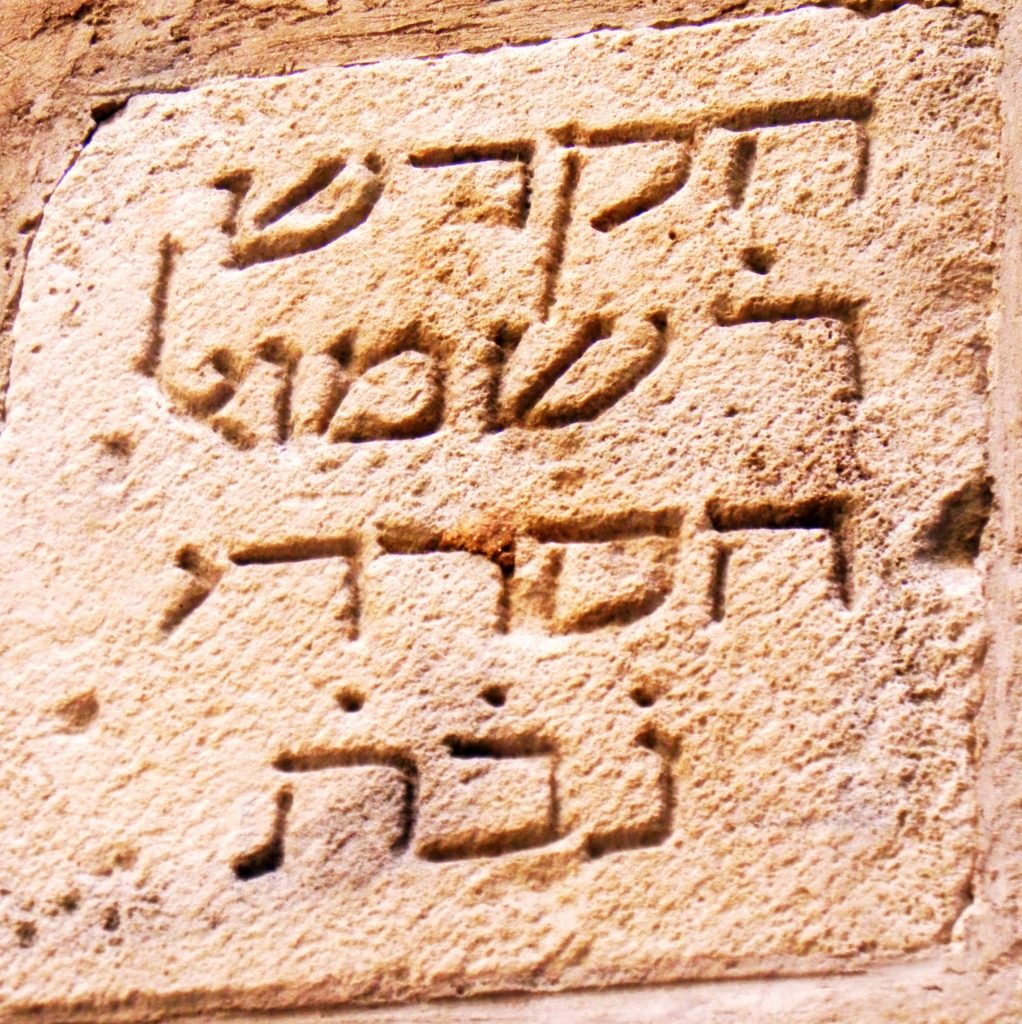 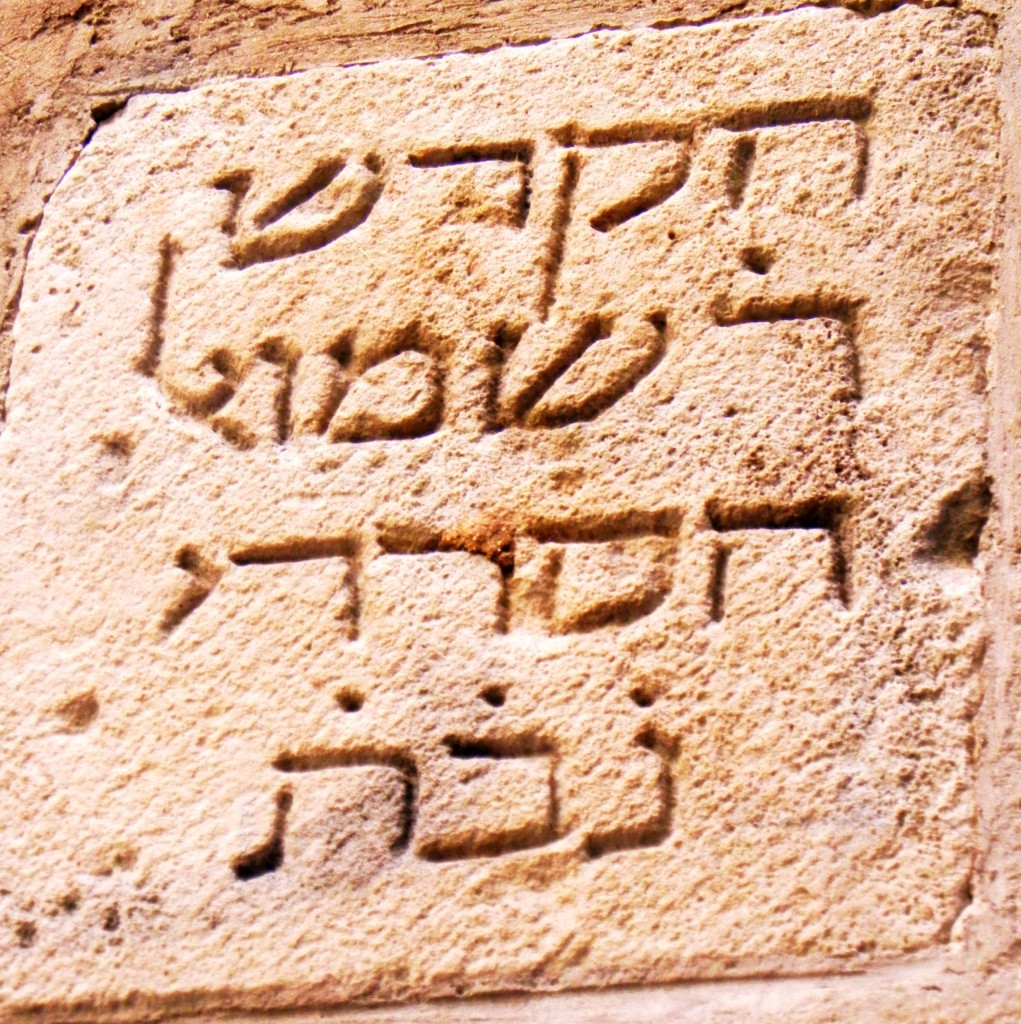 The oldest synagogue in Europe. Ancient Hebrew street signs and engravings. Secret Jewish baths and forgotten ruins hidden beneath cafés. This is what awaits you in the fascinating quarter of El Call in Barcelona’s Barri Gòtic. 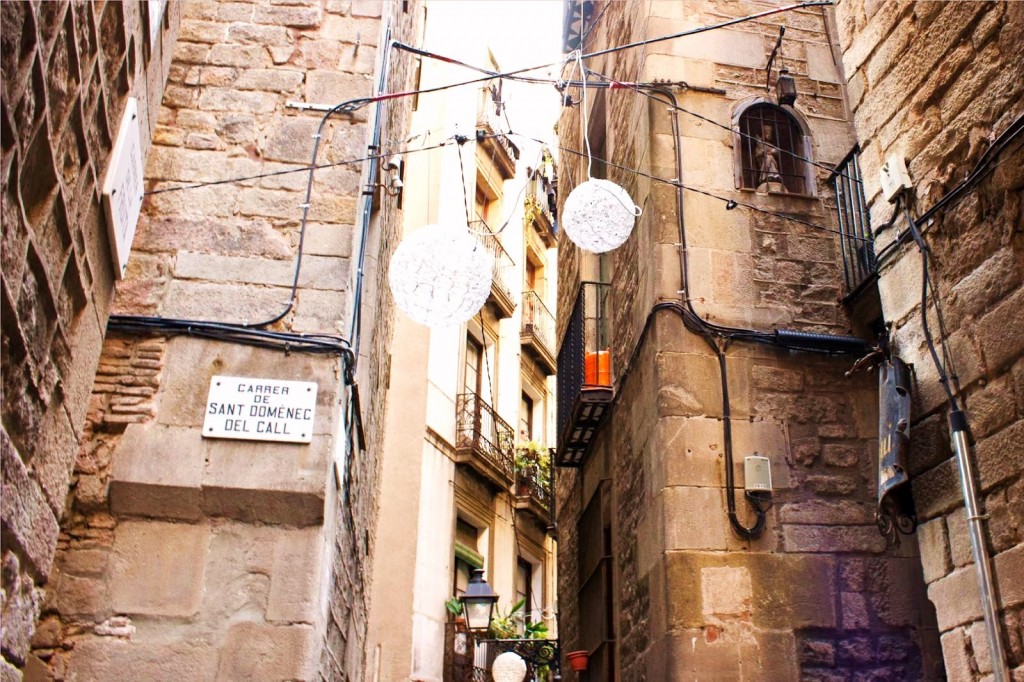 The Catalan capital has seen many a turbulent episode throughout its history, perhaps one of the most dramatic and destructive being that of the expulsion of the Jewish community, once the biggest and most important in Catalonia. It is said that Jewish people had lived in the region from as early as the Roman period and their culture had flourished up until the dawn of the horrendous Spanish Inquisition in 1391.

They had resided in what was known as El Call (probably from the Hebrew ‘Kahal’ or ‘Kehilla’ meaning community), an area of the Barri Gòtic which today can be found between Las Ramblas, Plaça Sant Jaume and the Barcelona Cathedral. However, on August the 5th 1391 came the infamous massacre of the Jews in Barcelona causing, apart from the obvious huge loss of life, a vast fleeing from the city or at best the conversion to the Christian faith. Jewish public life virtually disappeared for hundreds of years. It wasn’t until the 19th century that Jewish people started returning to the Catalan capital. 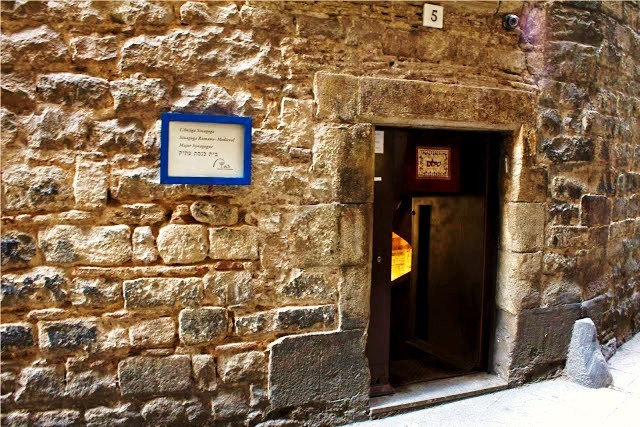 Perhaps the most interesting thing of all is the history of the Sinagoga Major de Barcelona – the city’s once principal synagogue, located on Carrer de Marlet 5, right in the heart of the old Jewish neighborhood. With Roman foundations, the building is thought to have existed in some shape or form since the 5th century, and along with Rome’s Ostia synagogue is said to be one of the oldest in Europe. 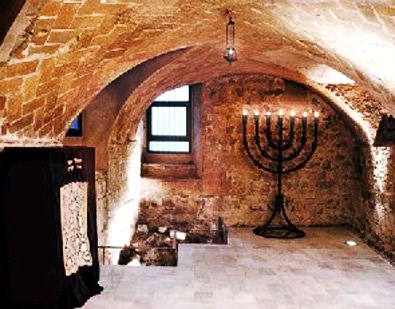 Although it is believed that four synagogues existed in Barcelona until the 14th century, the ‘Major’ is the only building whose true identity has been uncovered. During a research project on the Jewish history of Barcelona, the true origins of this then forgotten building were discovered. After the expulsion of the Jews, the building was used for many things – even as a store room – and in the 17th century apartments were built on top. The clandestine nature of the building today however only adds to its charm and intrigue. 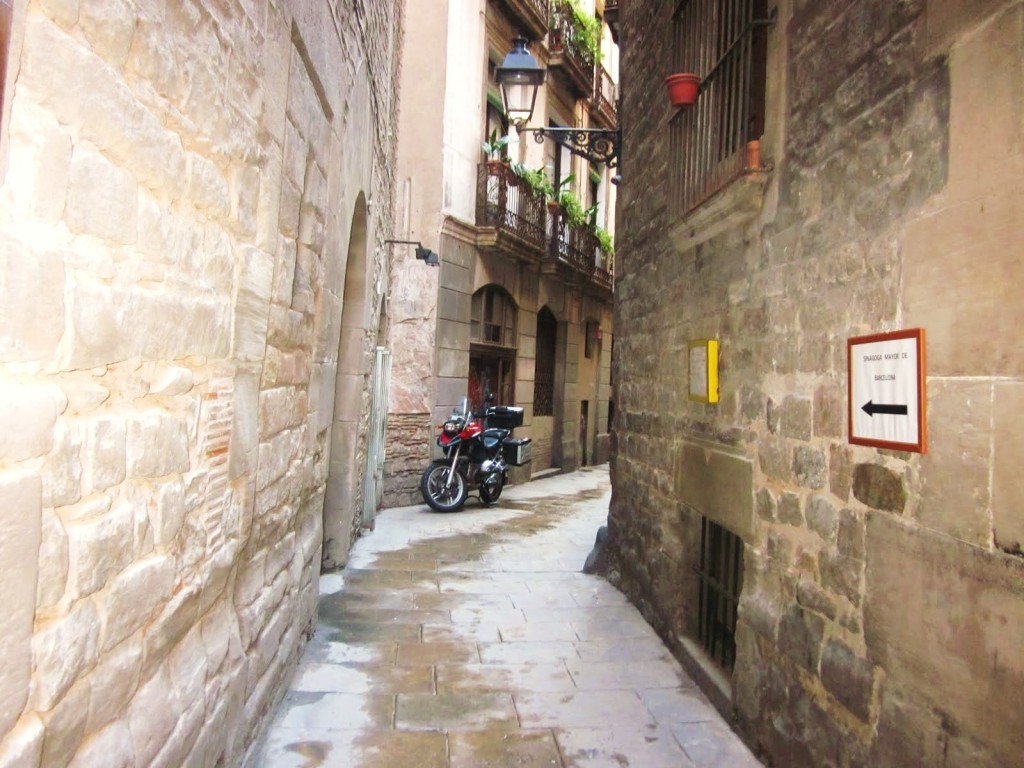 The Sinagoga Major was restored and finally opened to the public in 2002. This captivating building is well worth the visit. Even the entrance is fascinating: a small door leading down flights of stairs to the original street level of the Roman foundations. In the left room of the synagogue you’ll notice two large windows. These windows face to the east, to the city of Jerusalem.

The building also has other interesting curiosities such as displays of Jewish items revealing a great deal about the culture and society of the community. Today no regular services are held in the synagogue however special ceremonies do occasionally take place. Tours of the building are available in both English and Hebrew with opening hours are as follows: 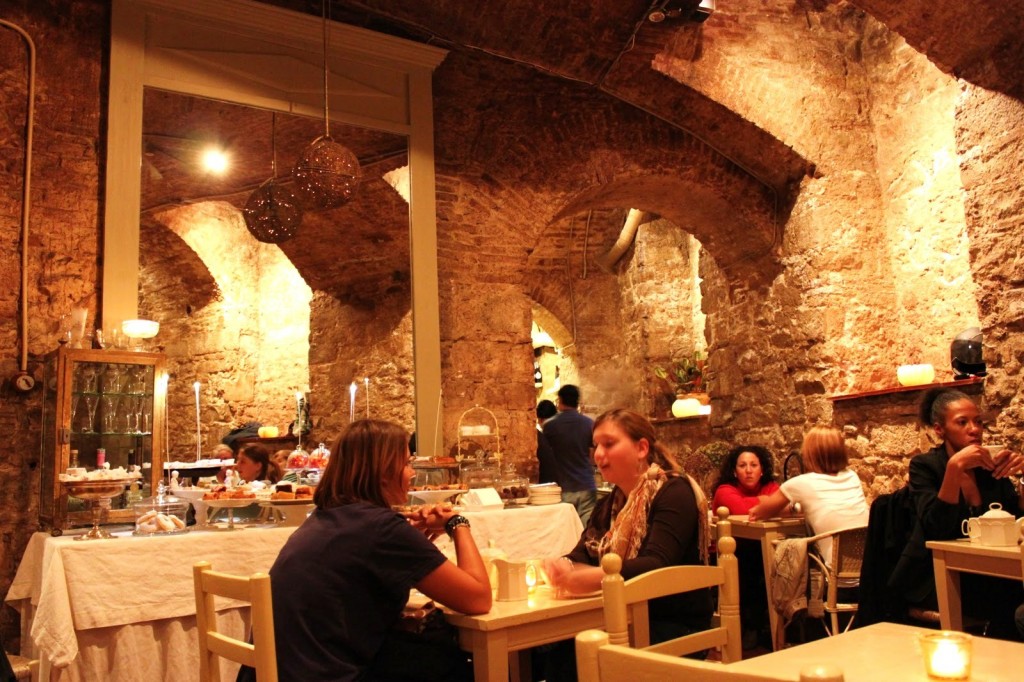 Café Caelum, found on Carrer de la Palla 8, is an intriguing place to visit during your Jewish tour of Barcelona. This lovely coffee shop, which incidentally serves wonderful tea and cakes, has a fascinating underground section, said to be the location of the old female Jewish baths. Nearby tapas bars La Vinateria del Call and La Alcoba Azul located on Carrer Sant Domènec del Call, once the main artery of the Jewish Quarter, also have an incredible ‘olde-worlde’ feel to them, the Alcoba with some very curious Jewish remains inside…

So, for something a little different, for a secret yet captivating history of Barcelona, be sure to visit El Call.