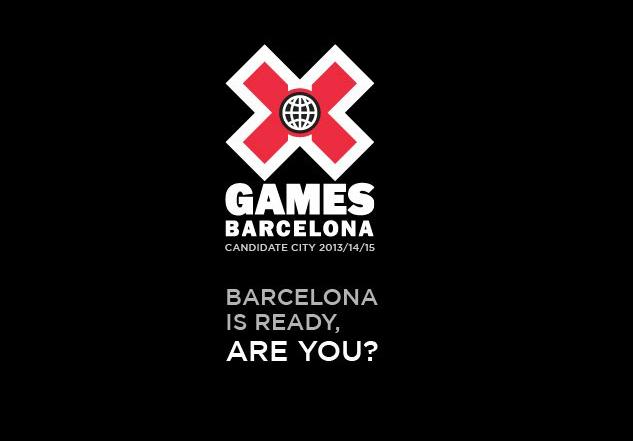 Calling all adrenaline junkies and extreme sports fans! Don’t miss the X Games in Barcelona, running from 16-19 May, 2013, at the Olympic Facilities at Montjuïc. For the very best in motocross, BMX, skateboarding and rally, be sure to mark this one down in your calendar and get ready for one of the most unforgettable sporting events in Barcelona this year. 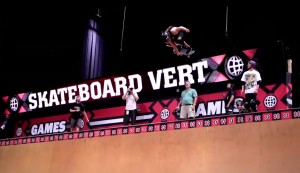 The X Games is viewed in a similar light to the Olympic Games, with bronze, silver and gold medals all up for grabs.  The competition has various editions depending on the season of the sports, and in the Barcelona X Games, top athletes will go head-to-head in a battle to win the best trick prizes in the fields of BMX, rally, skateboarding and motocross.

The event will be covered by the world-renowned television network, ESPN, and with more than 150,000 spectators expected to attend, as well as a global audience of more than 350 million, this is one Barcelona event not to be missed. As star athletes like Kyle Loza, Jamie Bestwick and even Paul Rodriguez are set to make appearances this year, we’re excited to find out what’s in store.

Events at the Barcelona X Games 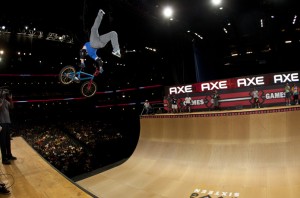 Skateboarding: The skateboarding event will include a big air competition, a skateboard park event, a vert-ramp event and a street-skate event.  Here you will see some big names in the skateboarding industry tackle some very difficult moves!

Moto X: The motocross is a must-see while at the X Games in Barcelona. Competitions are in the form of Enduro X, step-up, best whip and best trick, and you are bound to be on the edge of your seat during this one!  For those who seek an adrenaline rush, the high-risk tricks performed by these amazing athletes are not to be missed.

Rally: Don’t miss your chance to see the six-lap race on a circuit that includes a spectacular jump! With cars flying over one another, this is not one for the faint-hearted.

Tickets are on sale now, and can be purchased from the official X Games Barcelona Website. 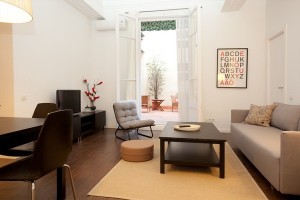 Apartments in Barcelona for the X Games:

To ensure that you don’t miss a second of this thrilling event, be sure to rent one of the many apartments in Barcelona near Montjuïc or in the city center. You can make the most of the Catalan capital this May as you find the perfect balance between an adrenaline rush and a dash of culture!