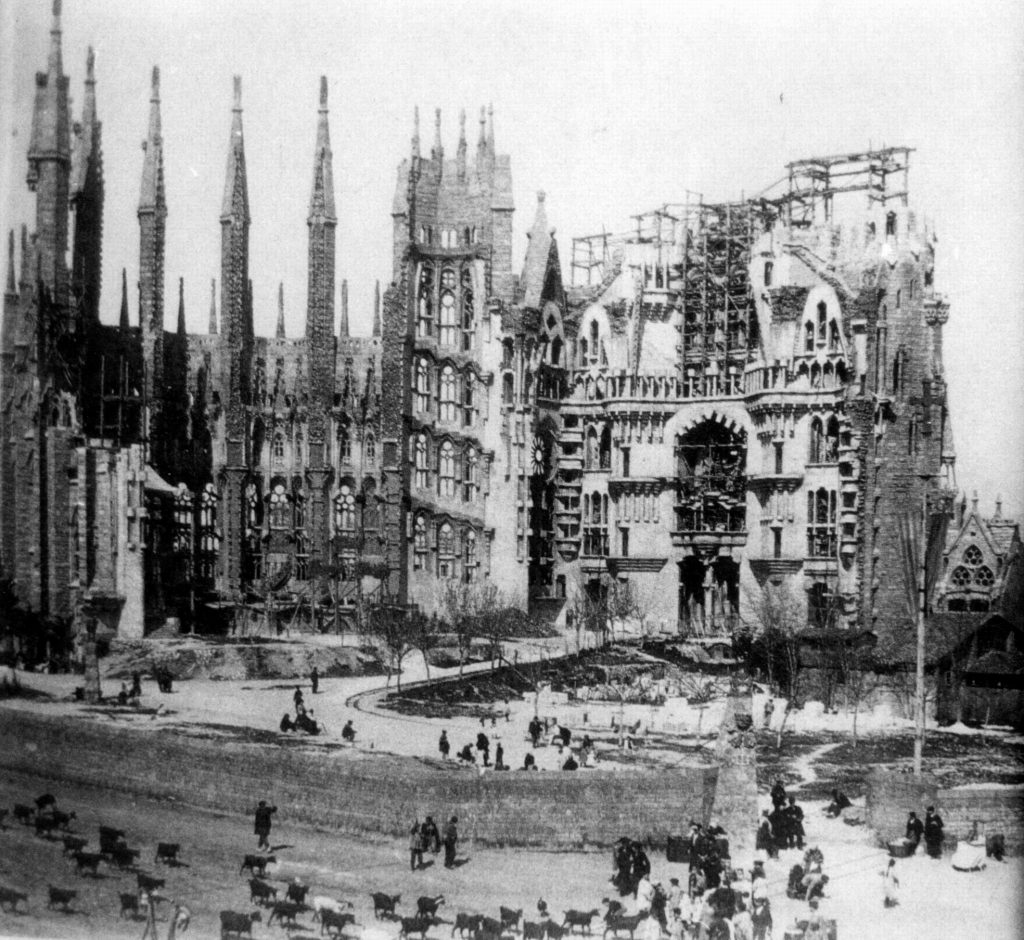 The history of Sagrada Familia

The area pre-Gaudí was once a neighbourhood of fields and low-rise houses, known as Poblet. During the 19th century, the area experienced growth thanks to the establishment of factories here.

The first stone of the Sagrada Familia was laid in 1882 at the feast of San José. The first architect was Don Francisco de Paula del Villar y Lozano, but the project was soon abandoned due to disagreements. A year later, a young Antoni Gaudí took charge of the project, who transformed it into one of the most fascinating churches of all time! The building lent its name to the area and made it world-famous. 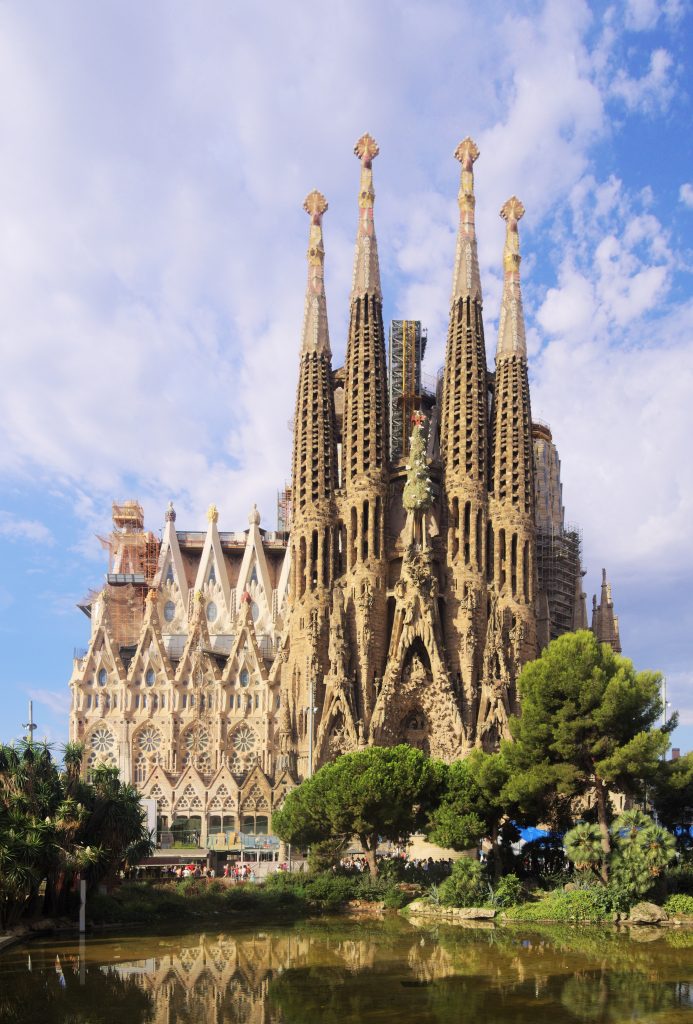 Undoubtedly still the best feature of the neighbourhood, the Sagrada Familia is an essential trip for any visitor to Barcelona! Standing at a breathtaking 172 metres tall, it can be seen from all over the city. Gaudí’s original design was a total of eighteen spires, representing in ascending order of the Twelve Apostles, the Virgin Mary, the four Evangelists, and the tallest of all, Jesus Christ. The completion of the spires will make the Sagrada Familia the tallest church building in the world!

The interior of the Sagrada Familia is just as stunning as the exterior design. The basilica has no straight lines or flat surfaces, everything has been built in aim of resembling nature. The church plan is that of a Latin cross with five aisles, with nave vaults and columns. One of the best parts of the interior is the crypt below, which became Antoni Gaudí’s final resting place. Here you can reflect on the brilliant life of Gaudí and how he transformed the city of Barcelona like no other person has done before. 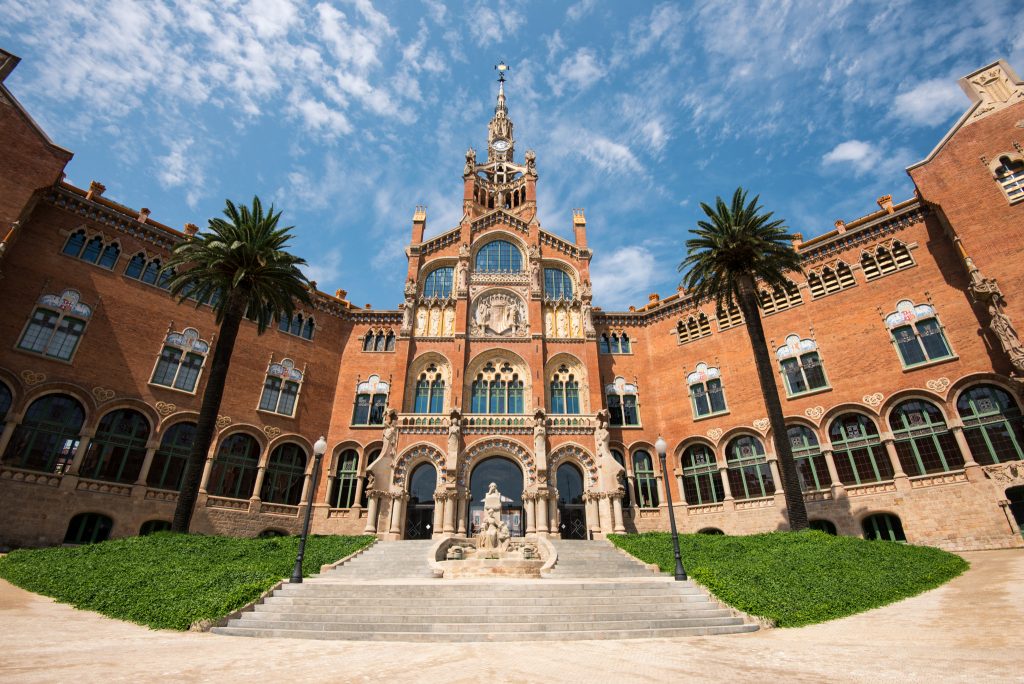 The Sant Pau Hospital is a modernist structure designed by Lluís Domènech i Montaner, that has stood the time for over 600 years since its conception in 1401. It combined 6 of the city’s hospitals together under one roof following the black plague that spread in the 14th century. It is one of the most representative buildings of the Modernista period, even earning a place on the list of UNESCO World Heritage Sites in 1997.

When you visit the complex, it won’t feel much like the hospitals you’ve seen before! The Art Nouveau Site is famed for its architectural beauty, with 12 pavilions set in green space and connected by a kilometre of underground galleries. It is still a working hospital to present day, providing fresh air and sunlight to both medical professionals and patients who are at Sant Pau. 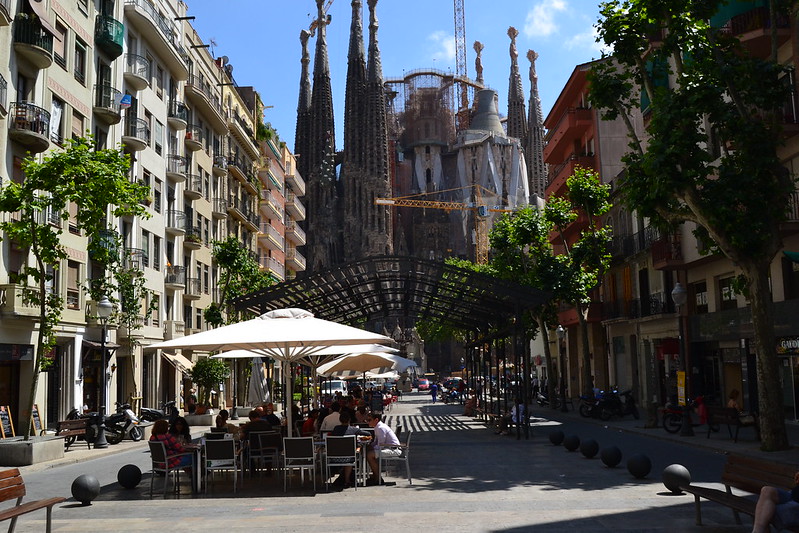 Meaning Gaudí Avenue in English, the Avinguda Gaudí stretches from the Sagrada Familia towards the Hospital de Sant Pau. It is semi-pedestrianised and is lined with many bars and restaurants that you can sit and admire the view of the great church from.

Take a stroll down the pretty avenue in the shade of the trees, where you can also find a wide range of small boutiques too! 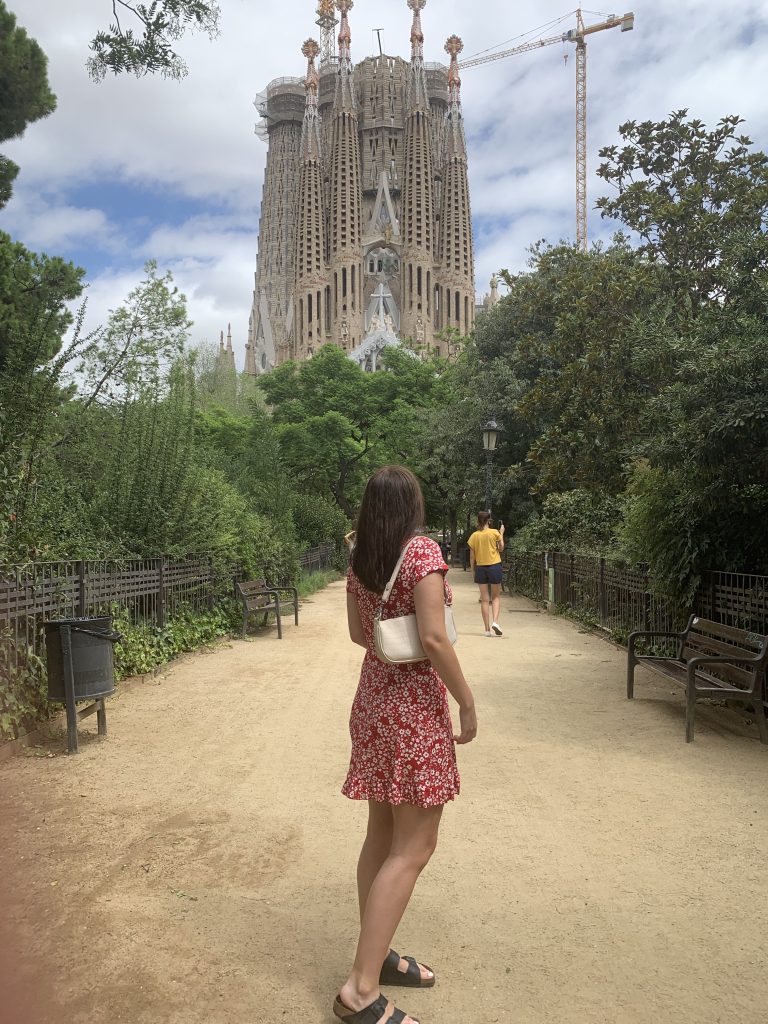 This tree-lined square offers some of the best views of Gaudí’s masterpiece, so get your camera at the ready! There are benches to sit and admire the scenery, as well as kiosks to grab a drink or snack while you let the day pass by. It’s a great place to have a breather in between tours too. 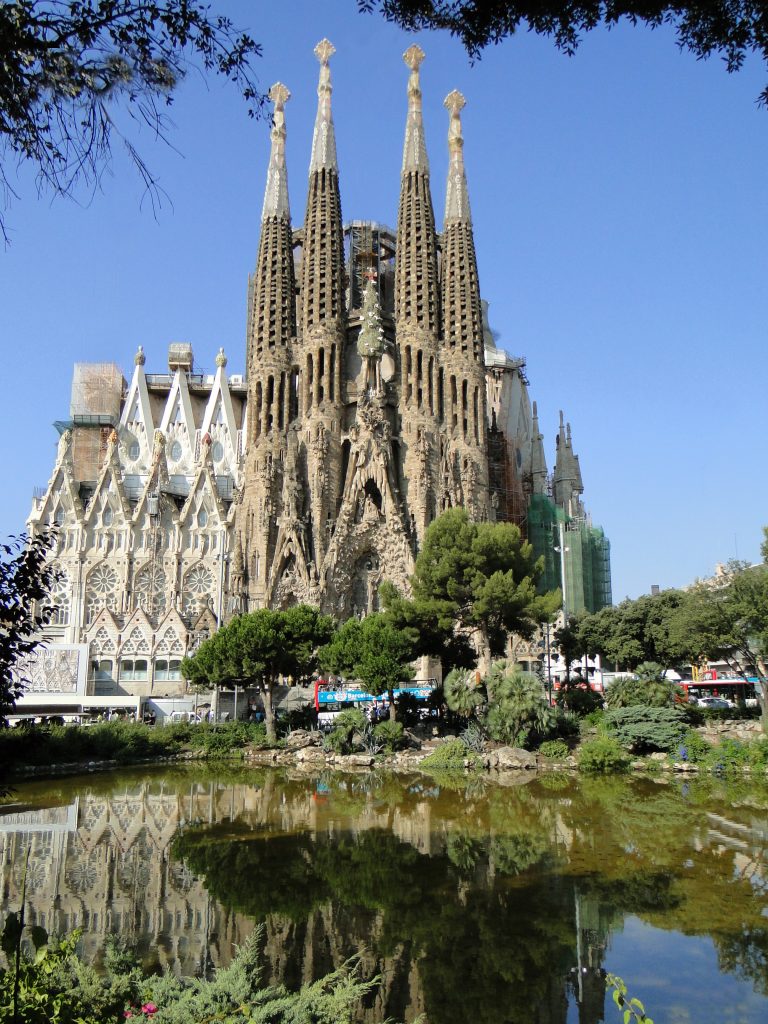 Found on the opposite side of the Sagrada Familia, the Plaça de Gaudí is another fantastic park to soak up the view. With landscaped gardens and a small lake, it’s a relaxing place for a quick step into nature.

A few blocks up from the Sagrada Familia is the lovely Jardines de la Industria (Industry Gardens). A great place for kids and parents, there’s lots of open space as well as a recently built playground to keep the kids occupied!

We’ve shown you some of the highlights of the Sagrada Familia neighbourhood, and if it’s left you wanting to discover for yourself…why not stay here! At AB Apartment Barcelona we have a number of apartments in Sagrada Familia for you to choose from. With a great mix of local and international residents, and a variety of ages, you’ll feel straight at home if you choose to stay here in Barcelona! 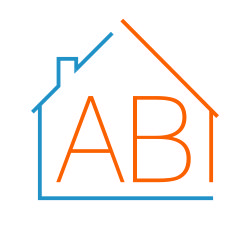