The middle of August marks the beginning of the biggest neighbourhood festival in Barcelona. The annual Festa Major de Gràcia begins on Sunday August 15th through to August 21st and takes place in the streets of the picturesque Gràcia area, as a celebration of the neighbourhood. Although the town is best known as the home of Gaudí’s Park Güell, Gràcia typically has fewer tourists than the city centre of Barcelona, and those visiting here can often get a true sense of Catalan life in the smaller districts surrounding the city. Nevertheless, it is a very hip area with a laid-back bohemian vibe filled with students, artists, academics, and families, who all come together to put on this awesome neighbourhood fiesta. 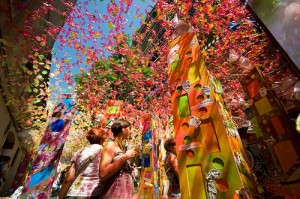 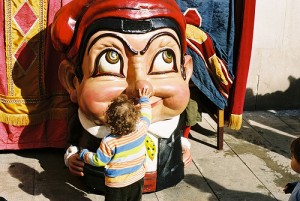 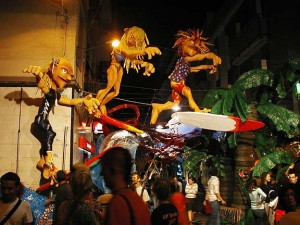