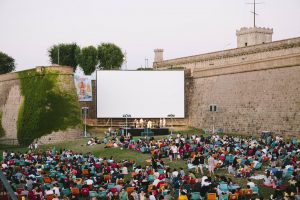 When: until 5th August 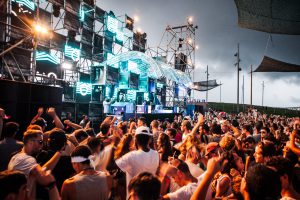 Taking place at the incredible Parc del Fòrum, with the city skyline and mountains as the backdrop, DGTL is one of Barcelona’s top summer festivals. Bringing a taste of the Netherlands to the shores of the Mediterranean, here you will catch some of Europe’s biggest names in electronic music. The likes of Cora Novoa, Mama Snake, and Ross from friends (live), have all announced their appearance. Not only does the festival boast a great lineup and location but also incredible special effects from visuals to lighting and even considerable efforts in supporting sustainability and awareness of the impact of festivals on the environmental and social landscape. 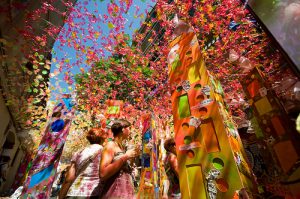 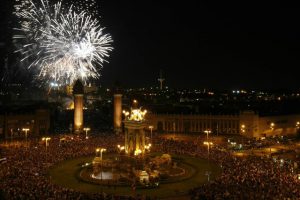 One of the most highly anticipated events in Barcelona’s cultural calendar, La
Mercè is a citywide festival that celebrates the end of summer. They really save the best until last! The Gothic Quarter and Plaça Jaume I are at the centre of the festivities and hold host to everything from Castellers (human towers) to homemade giants. Although it’s a 4 day affair, the main events take place over the weekend and culminate in a spectacular firework display. This is a true celebration of Mediterranean culture. Expect street art, parades, concerts and traditional dances.