Golden sands and clear blue seas (well kind of)… what more could you want? Barcelona is famous for being a city with a beach, and it has 5 km of beach to be exact. There are over 10 different beaches in Barcelona and some are busier than others. Here’s a short guide to some of the best beaches in Barcelona based on location, popularity, and facilities. 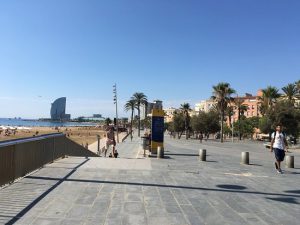 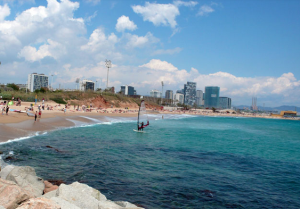 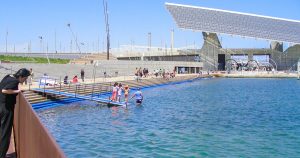