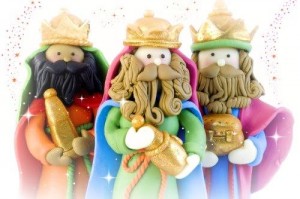 As many countries across the world begin to wind down their Christmas holidays, in Spain, the celebrations are still in full swing. The first week of January is a magical time to visit Barcelona as the people of Catalonia continue to buy gifts, prepare feasts and enjoy the twinkling Christmas lights as they ready themselves for the arrival of Los Reyes Magos. 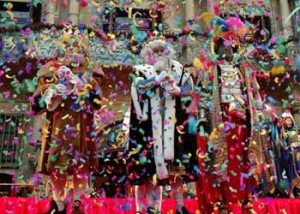 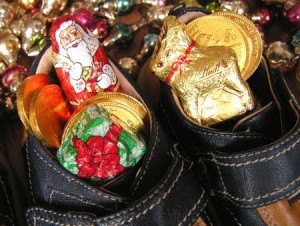 If you’re thinking of coming to Barcelona around the time of the Three Kings Day, then we recommend one of the many Eixample apartments in Barcelona for your stay. Here, you will be right in the center of the action, meaning that you won’t miss a minute of the merriment and joy that fills the city during this magical time! Book your apartment in Barcelona now!