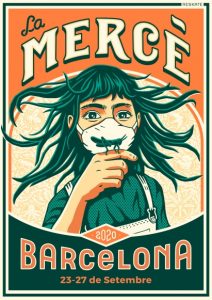 Last year’s la Mercè was a hit, even though it had to be reinvented slightly due to the Covid19 situation. It had a more limited capacity, was more decentralised and had a focus on showcasing fabulous, local talent.

Over 100 artists and 130 companies entertained across the 10 districts of the city. And, so that nobody was left out of the fun, they even broadcast the performances on TV and on the internet! 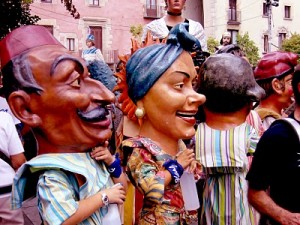 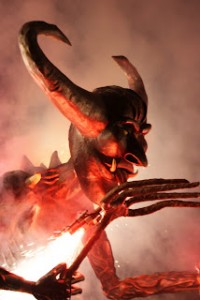 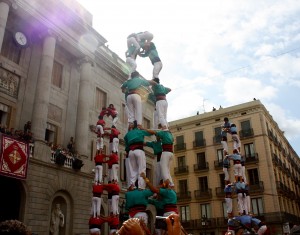 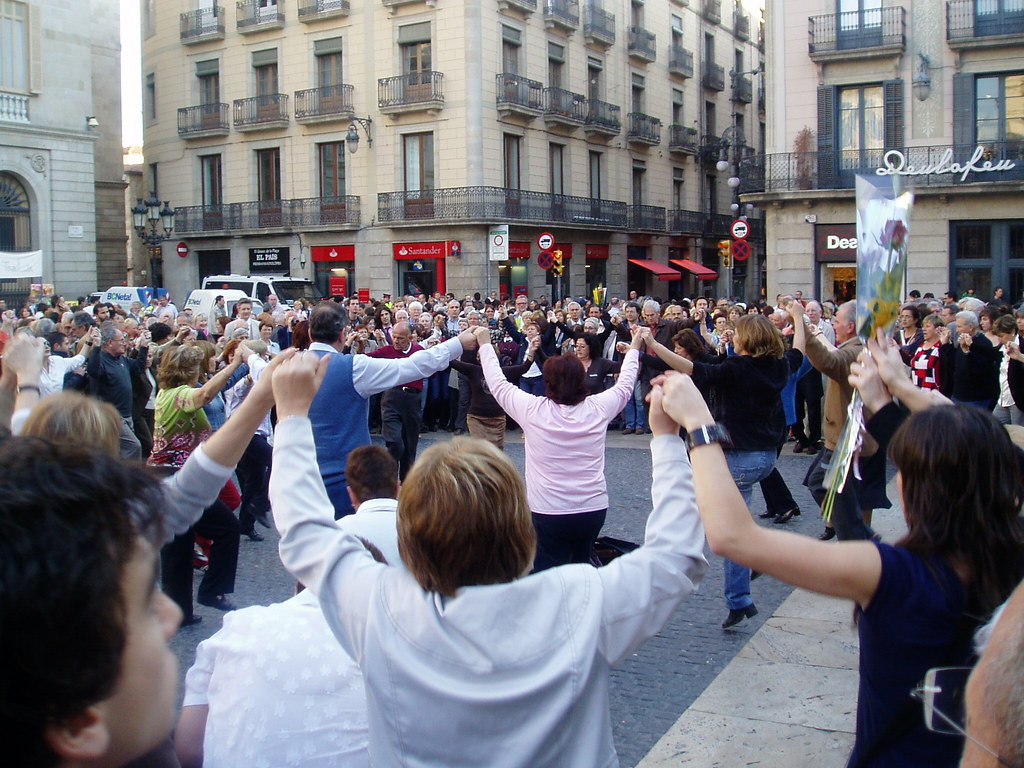 One of the most Catalan traditions is practiced throughout the region over La Mercè. This dance, getting its name from Sardines, is a fantastic way in which people dance together and express their pride to be from Catalonia. It got the name from the fact that all participants stand in a circle, holding hands and moving in and out of the circle in unison. This tradition is seen all over Barcelona, by people of all ages. 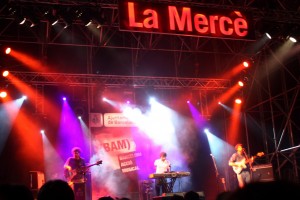 If you’re a fan of live shows, then the concerts that run alongside the Mercè Festival are sure to satisfy your musical needs! Concerts BAM (Barcelona Acció Musical) are a variety of performances by various international music groups, all gather in Barcelona especially for La Mercè, as they have done for years! 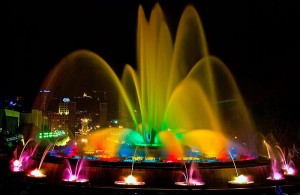 The celebration usually culminates with a grand finale at the Montjuïc Magic Fountain where a colourful pyrotechnic display awaits you! With different shades and hues, laser lights and a firework display, all accompanied by some cool music, we cannot imagine a better way to say goodbye to the summer!