For any art aficionado, Barcelona is the place to be. When thinking of art in the Catalan capital, we’re sure your mind jumps straight to the Picasso Museum or the Museu Nacional d’Art de Catalunya. While these are excellent, must-visits on any art lovers visit to the city, there’s so many more galleries and lesser-known exhibitions that are well worth your time.

Some would say that Barcelona is an art gallery in itself, a living museum in the Modernista style of architecture. Virtually every street boasts an iconic building, such as Gaudí’s La Pedrera, Casa Batlló and, of course, the unforgettable Sagrada Familia. Even the entire district of Eixample is an architectural masterpiece, known for its grid-patterned layout and impressive structures.

From limited exhibitions to the most iconic museums and galleries in town, these are our recommendations of the best art galleries and museums in Barcelona that you need to visit!

There are an ever-changing number of art exhibitions to enjoy in Barcelona. The range of art on show throughout the year can satisfy any art lover’s taste buds. These are our top picks of galleries and exhibitions that are being held over the next few months in the city:

CaixaForum’s ‘The “Other” in The American Dream’

Palau Güell was one of Gaudí’s first commissions at the beginning of his successful career, built between 1886-1888. Eusebi Güell commissioned the construction to extend his family home and served as the family’s residence until they moved to Parc Güell.

The building forms part of the UNESCO World Heritage Site “Works of Antoni Gaudí”, and on the first Sunday of every month opens its doors for free! It is one of the most magnificent examples of Modernism, expect to see striking mural paintings, original rooms of the family, and even a fantastic rooftop with views of Barcelona. Entry is limited, so make sure to be at Palau Güell in good time to ensure you can get in on time.

This exhibition focuses on the photographs of Antoni Campañà taken during the Spanish Civil War, which his family found by chance in 2018! The images sat untouched in a box for more than 70 years, providing an important contribution to Catalonia’s photographic heritage.

The photographs had not even been developed by the photographer, with the majority being kept by the artist’s family. Some of the photographs will be displayed for the first time in the exhibition, so it’s an unmissable event for a glimpse back into the civil war era.

This exhibition at the CCCB examines our relationship with the planet Mars, through science, art, and literature, and how this impacted on fiction around Martians. The show also presents periods for reflection and knowledge about what we can learn from life on the ‘Red Planet’, the climate crisis and human life on Mars.

The event includes more than 400 objects, including sculptures, drawings, comics, films, and collector’s items. There’s also debates, cinema and meetings with experts, to make for a truly out of this world experience! For any sci-fi fans, this is the event for you. 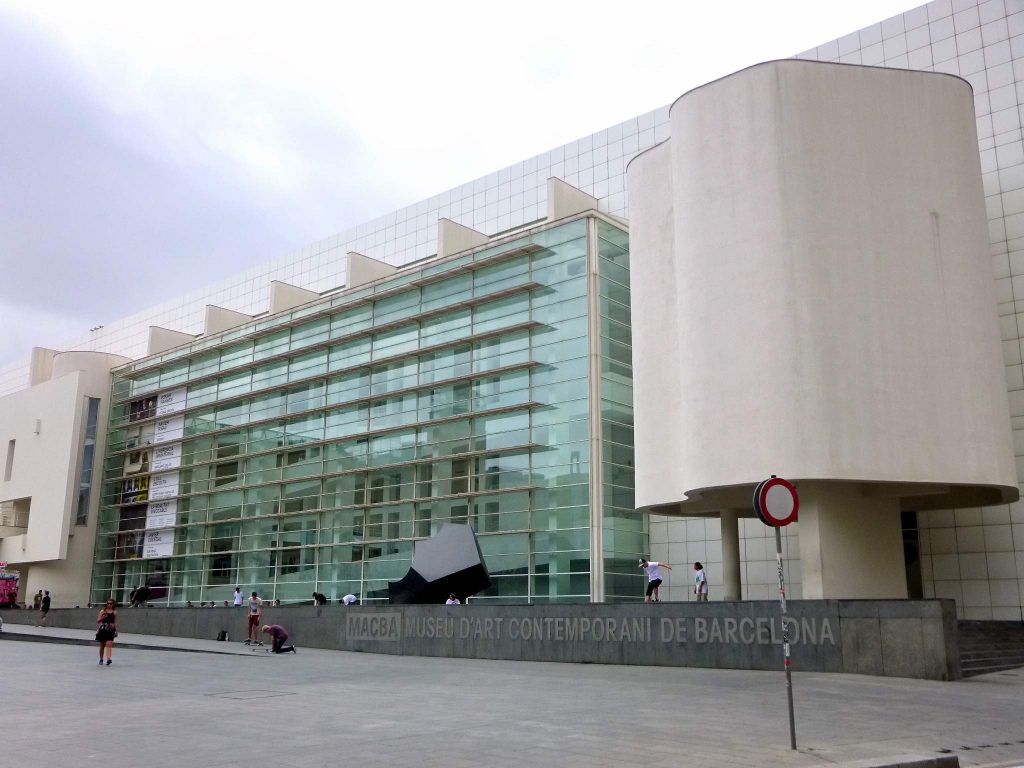 The Barcelona Museum of Contemporary Art (MACBA) is a contemporary art museum found in the Raval neighbourhood. Opened in 1995, the museum emphasises Barcelona’s role as a leader in modern art revival.

Three periods of modern art are represented at the museum: the first from the forties to sixties, the second covers sixties to seventies, and the third period is contemporary. There are also fantastic temporary exhibitions held every month too. 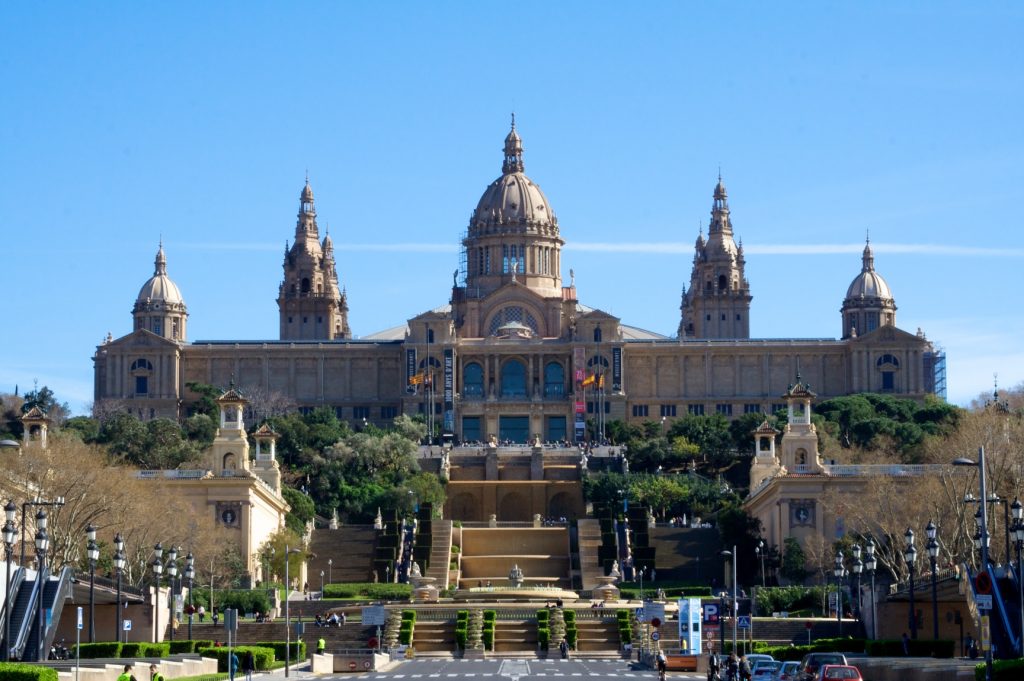 Barcelona’s National Museum of Catalan Art is a fantastic visit for anyone interested in Catalan culture. It is located inside the Palau Nacional building, built in preparation for the 1929 World Exposition.

There is a permanent collection of around 5,000 works dating from the mid-20th century onward. 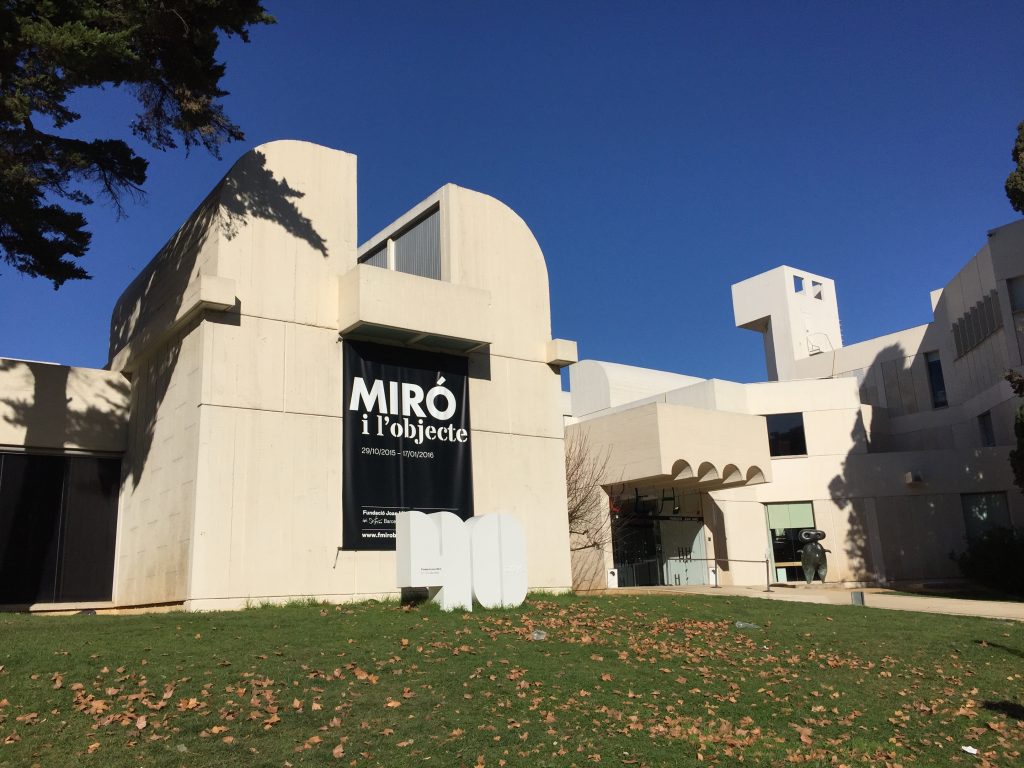 This museum is in honour of one of Barcelona’s best-loved artists, Joan Miró. It is a place to experience his art, and the art of other twentieth and twenty-first century artists. The museum intertwines art and architecture, housing a massive art collection.

Another great aspect to the Joan Miró foundation is the outdoor sculpture gallery that is included with your ticket. Surrounded by the nature of Montjuïc and with beautiful vistas of the city, it’s a fantastic day out. 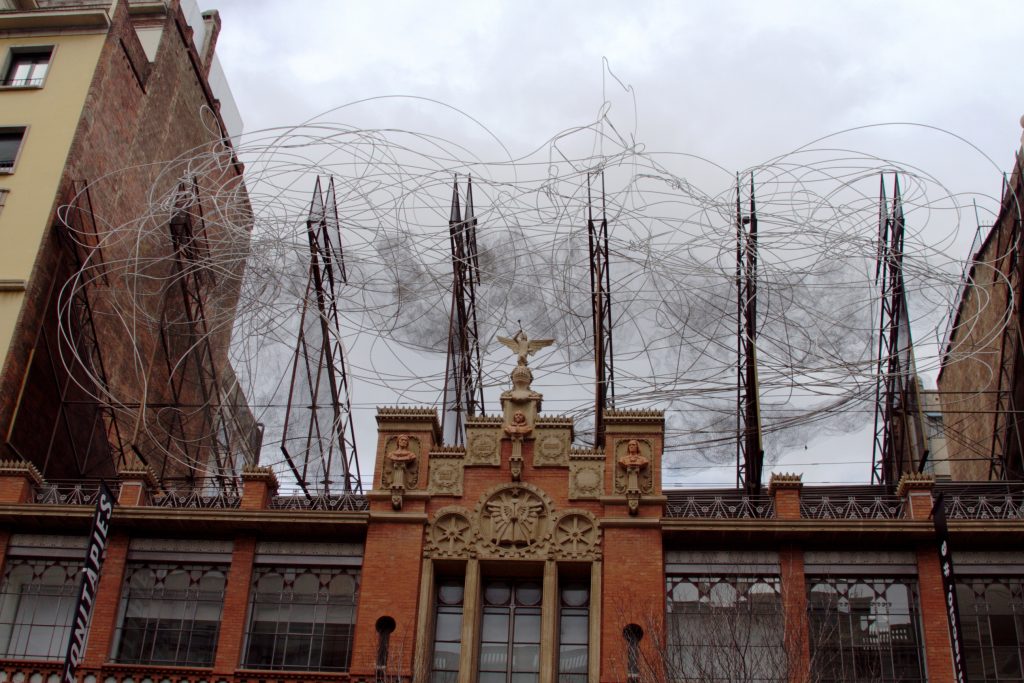 In 1984, Catalan artist Antoni Tàpies set up this space in appreciation of contemporary art. It later became a cultural centre and museum in dedication to the life and works of the painter himself.

The foundation combines temporary exhibitions, lectures and film screenings to accompany the activities and periodic shows of Tàpies’ work. 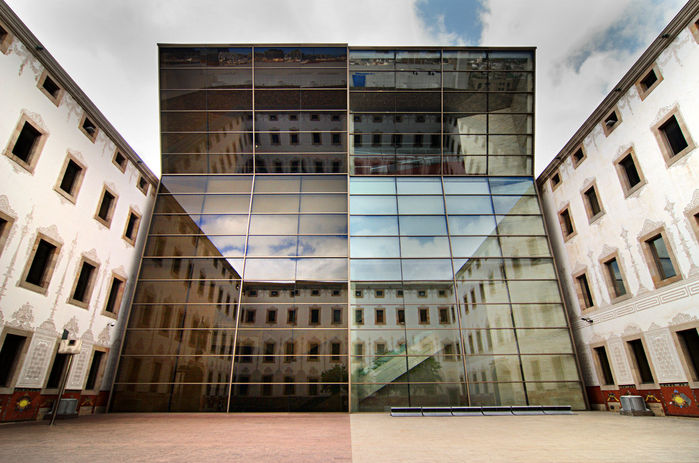 Found in the Raval district, the CCCB is an arts centre with a core theme of city and urban culture. The centre organises exhibitions, debates, festivals, and concerts among much more to get involved in on a visit here.

The Barcelona Contemporary Culture Centre aims to support the creative development of artists, encouraging a journey of self-discovery and development. Another great point to this arts centre is the beautiful rooftop which offers prime views of all over Barcelona to visitors.