Barcelona is home to many prestigious art galleries and exhibition centres that allow you to take a journey through the fascinating and compelling world of art. Whether you’d like to tap into its unconventional arts scene or gain an insight into the contemporary world through photographs, conceptual art and interactive exhibitions, there’s something to suit the tastes of all art admirers.

We’ve compiled a list of the must-see art exhibitions whilst you’re in the Catalan capital and seeking an art fix, you never know what treasures you might come across! 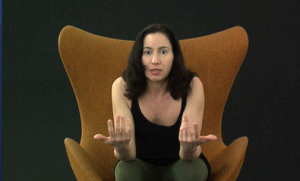 What do we want from art? Andrea Fraser examines this key question in her work and investigates the motivations of the key cultural agents within this field: artists, gallerists, art collectors and the public. Her work essentially analyses the social fabric of everything encompassed within the art sphere and explores its fundamental internal mechanisms with the political, economic and psychological structures that condition it.

As one of the most provocative and influential artists of her time, L’1%, c’est moi is well worth visiting, especially as it’s Fraser’s first solo exhibition in Spain. It features a selection of pivotal works created over 30 years of critical practices, including text-based works, installations, videos, performances and documentation.

Toni Catany. Back and forth 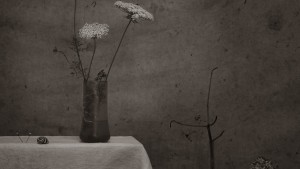 Slightly different to the usual Catany that we know and love, this exhibition is unique in terms of the work included. Renowned for being “classical”, “traditional”, “neopictorialist” and even “nostalgic”, Catany’s work can often be surprising with its modern influences and bold touches.

He is a tireless researcher of various photographic techniques, using procedures spanning from the 19th century to more recent times with his use of Polaroid transfers and digital cameras. The exhibition includes over 100 timeless photographs of his, some never previously displayed to the public, and delves into the artist’s creative yet vast universe.

Vivian Maier, In Her Own Hands. 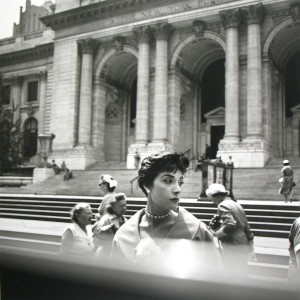 We have John Maloof to thank for discovering New York photographer, Vivian Maier’s, hidden gems in a storage unit that he purchased. Filled with a host of undeveloped films, he came across hundreds of thought provoking photographs of street scenes capturing the essence and daily life of 20th century America.

Due to continually moving throughout her life, she was forced to abandon developing her work and her collection of undeveloped photographs began to pile up. Sadly, she died in 2009 without been given the opportunity to see her insightful and inspiring images developed, and now she’s being rightfully rewarded with the recognition, praise and glory that she deserves.

Best Design of the Year 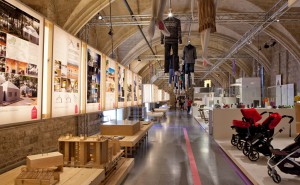 Part of the Barcelona’s FADfest, this exhibition brings together the most innovative, interesting and forward-looking design of all kinds, from the Iberian Peninsula and the islands.

In total there will be 300 pieces that are either runners up or winners from multiple categories of the FAD awards. These categories include graphic design, visual communication, industrial design, architecture and interior design. 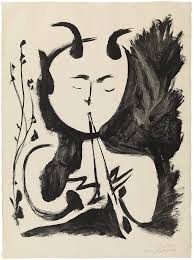 Admire the lesser-known engraving works of the incredibly talented and ingenious Picasso at the Picasso museum’s temporary exhibition.

In the latter years of his life Picasso turned to engraving on metal and created a total of 520 impressive works using this method. His work created between 1968 and 1972 often explored the theme of eroticism whilst making reference to various other art figures including Rembrandt, Velázquez, Goya, Ingres, Delacroix, Manet and, in particular, Degas.