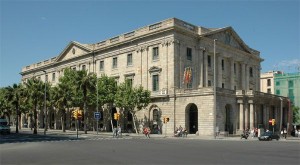 An Ode to Woody Allen

The Woody Allen Centre will be the first in the world to honour the award winning actor, writer, director, comedian and playwright.

A Mediapro spokesman confirmed that “The Woody Allen project is under discussion but I can’t say more yet.”

It is rumoured that the museum is planned to take over the former School of Arts and Crafts building in Barcelona, known locally as La Llotja de Mar, after the school was moved to a different location in 1967. Located on Passeig Isabel II 1, just minutes from Barceloneta metro station, the building is in convenient location in the centre of Barcelona. 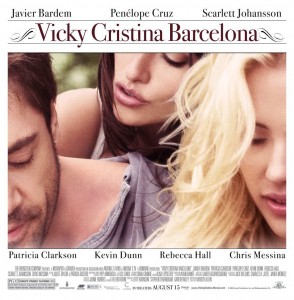 A ticket to the museum is said to cost “similar to that of a movie ticket.” If plans for The Woody Allen Centre are successful, the museum will be spread over three floors exhibiting the very best of Woody Allen’s showbiz career.

Woody Allen’s “Vicky Cristina Barcelona” isn’t the only popular movie to be set in Barcelona. In fact, the likes of The Shanghai Spell, Salvador and Todo Sobre Mi Madre were all filmed in the Catalan Capital. You can explore Barcelona’s vibrant film culture with some Barcelona walking movie tours.