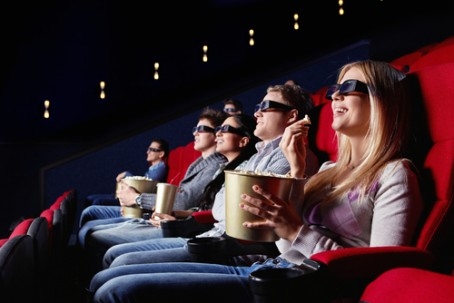 You’re on holiday in Barcelona, the Mediterranean jewel of a city resplendent with Gaudí’s Modernist architecture, countless museums and galleries, a fascinating old town, kilometres of beaches…why would you possibly want to go to the cinema? Well, maybe it’s raining. Maybe you never have the time to watch films back home. Or maybe you just fancy it. And you know what? That’s ok.

There are several original version cinemas in Barcelona that screen films in the director’s original language. Let’s face it, however much effort the dubbing voice-over guy makes, he’s never going to sound like George Clooney. If you watch a film in English in Barcelona, or in any other language, be aware that the subtitles might be in either Spanish or Catalan. Here are a few Barcelona cinemas for you to check out. 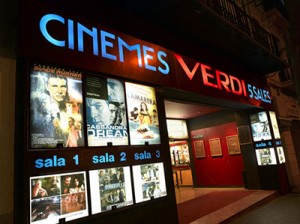 One of the best loved and cosiest original version cinemas in Barcelona, the Cine Verdi is a somewhat of an institution for expat residents. It screens a good variety of new international releases, and tends to lean more towards art-house and independent productions. The Verdi Kids program pole-vaults beyond the usual Disney blockbuster offerings to entertain the little ones with their inspired selection of short and feature length films.

The cinema is located in the heart of the lively Gràcia neighbourhood, where you will be spoiled for choice to find a good restaurant or bar for a pre-cinema snack, or to continue your evening afterwards. 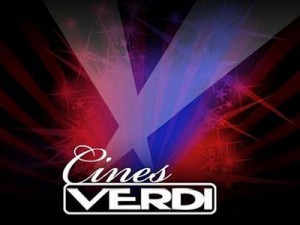 Verdi’s sister cinema is located in the parallel street, so even if you end up at the wrong Verdi you’ll only miss the title credits. They are both a haven for original language films in Gràcia, and one of the most popular places for watching English cinema in Barcelona.

As well as a carefully curated program of new releases you’re likely to find short runs of classic films that are definitely best enjoyed on the big screen, such as Pink Floyd’s “The Wall”, which was shown a few months ago.

There is a lovely café and bar next door that has a particularly good range of teas, as well as bottled beers and  a decent house wine. 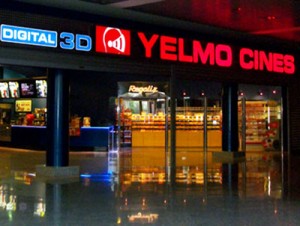 This large Barcelona cinema with fifteen screens shows plenty of films in their original language. It is located next to Port Olympic, inside the Centre Vila shopping centre, so if it starts to rain when you’re on the beach you can skip for shelter here!  You’ll find the biggest new mainstream releases here, both in 2D and 3D (glasses provided).

There is also the best range of popcorn we’ve encountered yet in Barcelona, which they pack to the brim in those obligatory larger-than-yer-head buckets that will make you feel right at home. The Yelmo Cine Club is currently showing classics from the 60s, 70s and 80s in original language every Tuesday at 20:30.

Yelmo Icaria Barcelona offers regular promotions such as entry for 4,80€ for those aged 60+ and a 2€ discount on all screenings every Monday. 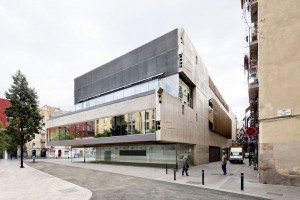 The epicentre for introducing the triumphs and variety of Catalan cinema; you’ll always find a quality program of films here. Its snazzy new building in the Raval district was inaugurated in February 2012.  Although most screenings are in Catalan they also show selected international releases (with subtitles in Catalan, of course).

Several Barcelona film festivals include a few sessions in this prestigious venue, so check the program to see if there’s anything that rings your bell happening while you’re in town.  A German film festival takes place here every November.

Also worth mentioning, and deserving a visit regardless of whether you see a film or not, its bar and restaurant “La Monroe” is an elegant venue with great food and ambience. 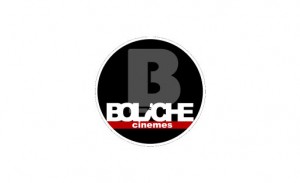 This small and iconic cinema reopened in May 2013 after being closed for five years.  It was renovated in a way that preserves the original interior and it only shows version original films subtitled in Catalan.

They spread the net wide, with German, Italian, French, Scandinavian, UK and Arabic productions regularly being offered to their local clientele.

Make it a special night out by going for a meal in the nearby restaurant El Mussol (Diagonal 488), which serves great value traditional Catalan dishes.